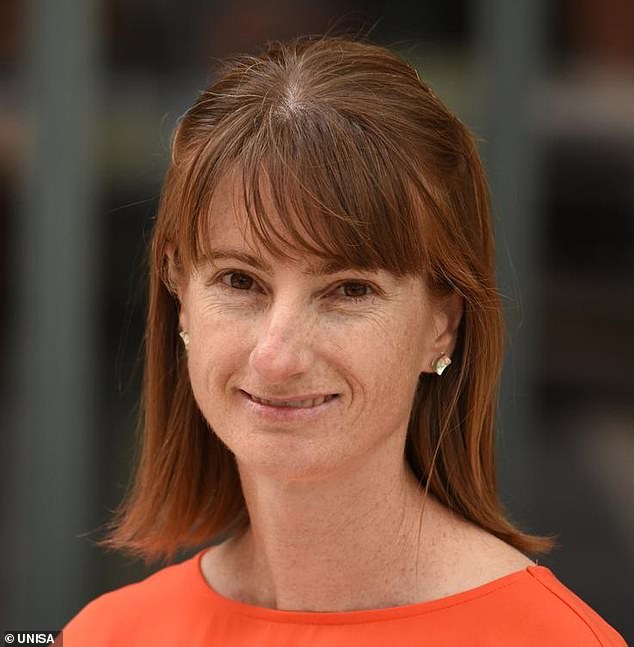 In a groundbreaking study, Australian researchers have shown a connection between short-term methamphetamine use and Parkinson’s disease.

Associate professor Gabrielle Todd from the University of South Australia oversaw the investigation examining the connection.

She found that meth usage may have long-lasting effects on the parts of the brain that regulate movement and that using the substance “as few as five times” can have an influence.

It’s crucial to increase community knowledge of the fact that using methamphetamine, even a few times, may have long-lasting repercussions on the body, she told ABC News.

“The damaging effects of methamphetamine are especially sensitive to the parts of the brain that are responsible for movement.”

She said that using meth might affect the condition of the heart and kidneys, as well as raise the chance of a stroke.

The first research to establish a relationship between using methamphetamine and developing Parkinson’s disease in people was that of Dr. Todd.

According to her, “Methamphetamine is a substance that harms certain brain neurons, and these neurons are the same set of neurons that are hurt by Parkinson’s disease.”

Since methamphetamine is so effective in killing these neurons, researchers have utilized it as an animal model for Parkinson’s disease.

“There is a lot of other clinical and epidemiological evidence to corroborate that relationship as well. There is a very obvious scientific correlation between the effects of the medicine on those neurons.”

Only animals were used to first establish the relationship.

NGO in South Australia The campaign has received a $100,000 donation from the Hospital Research group, which promotes medical and health research. The campaign “Don’t Let Meth Take Hold” will largely target teens and young adults in their 20s, who use methamphetamine at higher rates than the rest of the Australian population.

Social media, internet gaming, and conventional media will all be covered.

Additionally, 20,000 will be printed on pizza boxes from eateries and pizza shops.

Comparing those residing in 24 other nations, Australians are the world’s biggest methamphetamine consumers.

In the most recent report from the Australian Criminal Intelligence Commission, Australia has the greatest per-capita usage of the illegal substance among countries in Asia, Europe, and Oceania.

The substance was most often used in Perth, the nation’s capital, while remote NSW had the highest rate of usage of any rural location.

The national wastewater drug monitoring program analyzed the data after sampling 13 million Australians between December 2021 and February of this year.