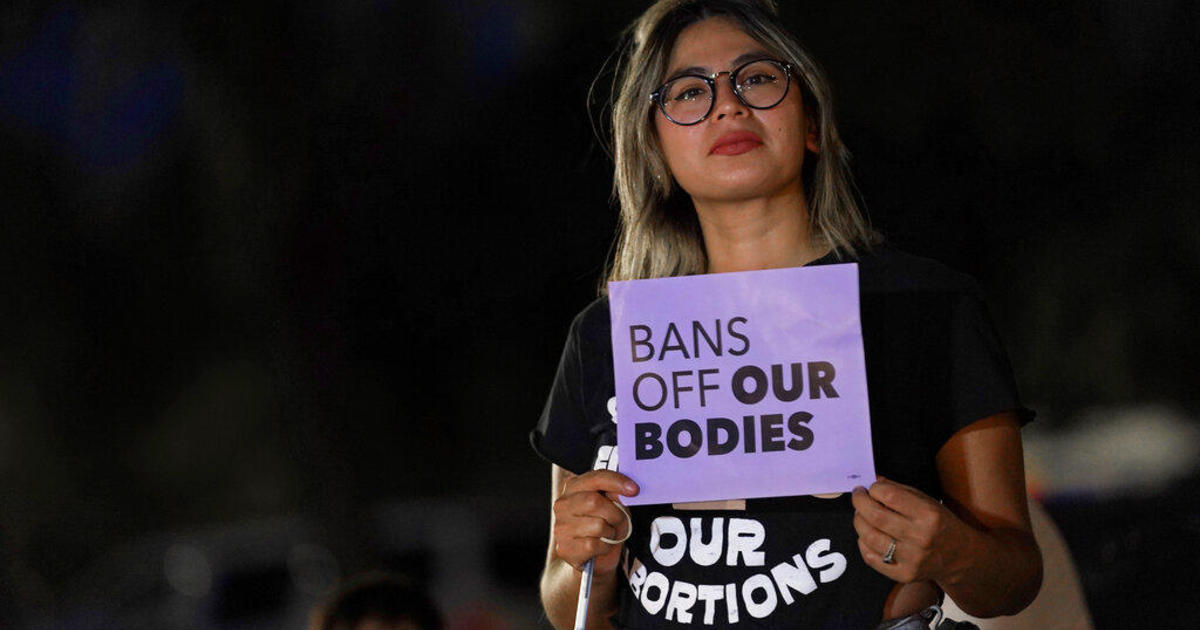 Abortions are once again legal in Arizona, at least for the time being, after a court of appeals on Friday stopped the implementation of a pre-statehood legislation that virtually criminalized the procedure.

A three-judge panel of the Arizona Court of Appeals agreed with Planned Parenthood that a court should not have lifted the decades-old injunction against the enforcement of the earlier legislation.

In a brief order, Presiding Judge Peter J. Eckerstrom stated that Planned Parenthood and its Arizona branch had demonstrated a likelihood of success in an appeal of a Tucson judge’s decision to allow enforcement of the old statute.

They argued that the judge should have taken into account the plethora of legislation restricting abortions that have been implemented since the initial injunction was put in place following the 1973 Roe v. Wade ruling, which stated that women have a constitutional right to an abortion.

This month, a new rule prohibiting abortions beyond 15 weeks of pregnancy went into force. The prior restriction was 24 weeks, the criterion for viability established by rulings now overturned by the U.S. Supreme Court.

“Arizona courts have a duty to endeavor to harmonize all of this state’s pertinent statutes,” Eckerstrom said, echoing arguments made by Planned Parenthood’s attorneys.

Celina Washburn protests against an abortion verdict outside the Arizona State Capitol on September 23, 2022 in Phoenix. Matt York/AP

Alexis McGill Johnson, president and chief executive officer of Planned Parenthood Federation of America, said in a statement, “Today’s ruling provides vitally needed certainty for both our patients and providers.” “We can now assist patients with a sense of relief. Arizonans will once again be able to make their own decisions regarding their bodies, health care, and futures, while the battle is not yet done.”

There was no quick response to a request for comment from a representative for state Attorney General Mark Brnovich.

Governor Doug Ducey, a Republican, has asserted that the 15-week bill he enacted in March has precedence, although his attorneys did not seek to argue this argument in court.

The new 15-week prohibition has language stating that it does not remove the pre-statehood legislation, and Brnovich and other Republican lawmakers have claimed that the pre-statehood law takes precedence. There is an exception if the mother’s life is in danger, but not for rape or incest.

After the judgment by the U.S. Supreme Court, providers across the state suspended abortions, although many resumed procedures by mid-summer. This occurred after a federal judge halted a different “personhood” statute that doctors and nurses feared would allow criminal prosecution. They stopped once more after Johnson’s ruling.

The appeals court ruled that the trial court erred by focusing its analysis solely on the attorney general’s motion to lift the injunction issued following the Roe v. Wade decision and by ignoring the subsequent measures passed by the Legislature to control abortion.

The appeals court has scheduled a hearing for next week to determine whether to accelerate the full hearing of Planned Parenthood’s case.

Separately last week, a doctor from Phoenix and an abortion rights organization filed lawsuits to block the old statute, using similar reasons rejected by Johnson. Johnson stated in her ruling that while there may be legal problems involving conflicting legislation, they were not properly before her.

Since Johnson lifted the injunction on the old statute, a number of Arizona clinics have referred patients to physicians in California and New Mexico. The pre-statehood statute imposes a prison term of two to five years on doctors and others who aid in an abortion. The legislature abolished a law authorizing prosecution against women seeking abortions last year.

One Phoenix clinic has devised a workaround to enable patients who can take abortion pills to pick them up at the Arizona-California border. This reduces the time required to obtain abortion drugs, which are effective up until 12 weeks gestation, from two days to one day.

Arizona and thirteen other states have outlawed abortions at any stage of pregnancy since Roe v. Wade was reversed. According to the Arizona Department of Health Services, approximately 13,000 women undergo abortions annually in Arizona.