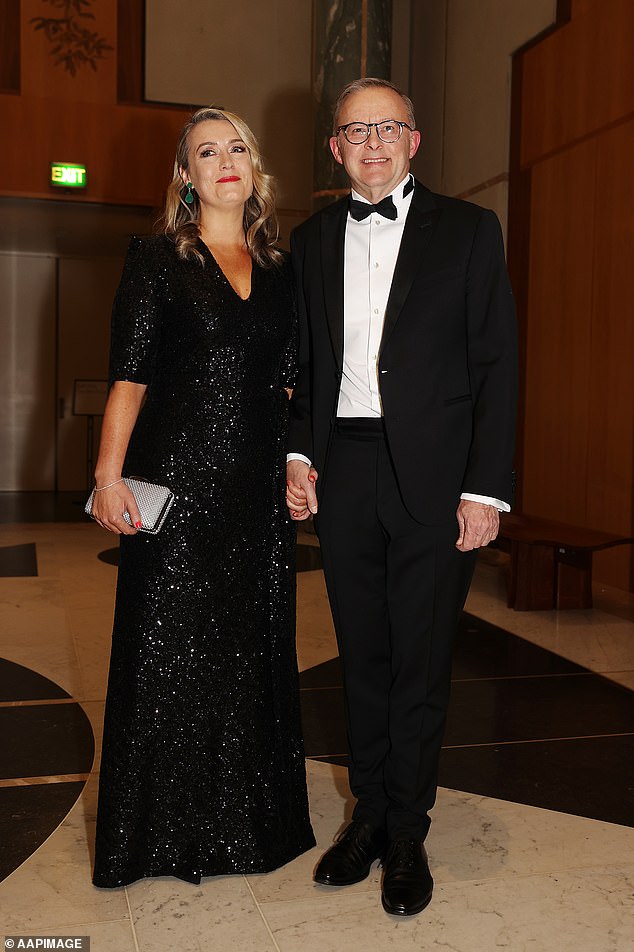 The anchor of the Today Show, Ally Langdon, criticized the new budget of the Albanese government for failing to address the rising cost of living problem.

The presenter expressed frustration, telling viewers that there was “nothing” in Tuesday’s budget to assist those who were having financial difficulties.

We were informed that salaries wouldn’t change for at least two years, she continued.

“Everything is rising in price, including electricity and gas.”

“If you’re suffering right now, there’s nothing in this for you right now.”

Speaking to Michele O’Neil of the Australian Council of Trade Unions (ACTU), Langdon agreed that “so much more that has to be done.”

She said, “Wages have been stagnant for a decade, and they are really declining.”

Budgets for households are already tight due to rising power costs, but the government maintains that it is doing everything it can to assist Australian people.

Budget projections indicate that during the next two years, retail electricity costs would climb by 56%, and gas prices will rise significantly as well.

Jim Chalmers, the treasurer, said that he was unsure of when consumers might anticipate cost reductions but claimed that growing prices were a significant contributor to the inflationary pressures the country was experiencing.

We’ll face these issues for a little while longer than we’d want, so the cost of living relief is crucial, he said, according to an interview with ABC TV.

However, according to Dr. Chalmers, spending for the environment and climate change would indirectly lower electricity costs.

A $1.9 billion fund to support employment and emissions reductions in the regions was included in the budget along with $20 billion over ten years for low-cost financing for new power transmission systems.

In addition to being greener, renewable energy is also less expensive, according to Dr. Chalmers.

We acknowledge that there is still work to be done in the electricity market and that Australians who are already paying high gas prices find it difficult because of the high cost of power.

Dr. Chalmers disagreed that the government had breached its election pledge to reduce household power costs by $275 annually, noting that the addition of a $7.5 billion cost-of-living package would aid consumers in the near run.

“If you provide cost of living assistance in an excessive or indiscriminate manner, you run the danger of driving inflation and interest rates even higher.”

Labor has failed a number of pledges, according to shadow treasurer Angus Taylor, and lacked the infrastructure to lower costs.

The issue will worsen, and Australians will pay the price, because I don’t see anything from Labor that would do any of those things.