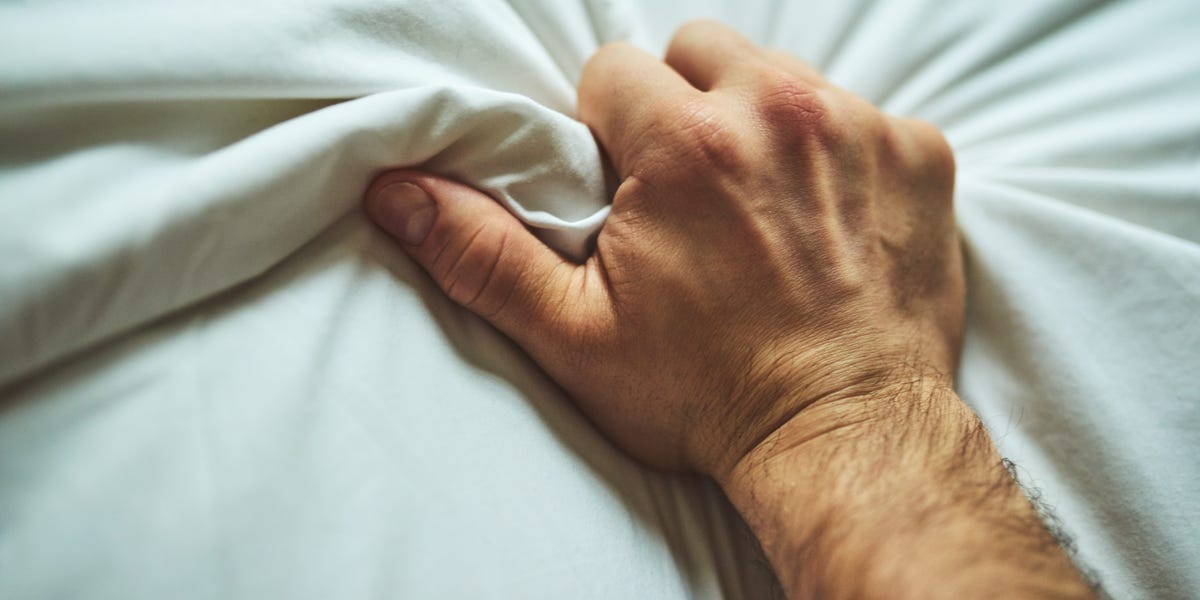 According to a medical case study, a guy who had flu-like symptoms after ejaculating found the symptoms to be so upsetting that he chose not to engage in sexual activity.

Doctors and medical students from Michigan claimed in the medical journal Urology Case Reports that they thought the unidentified 27-year-old had post orgasmic sickness syndrome (POIS).

The medical experts said in the research that the illness is “increasingly being recognized as a devastating cause of sexual dysfunction in guys.” According to the NIH, women are less likely to experience it.

According to the NIH, less than 1,000 Americans are affected by the unusual illness. The paper claims that 60 persons may have had the disease identified in the last 20 years based on the available literature.

POIS has no known causes, and there are no effective therapies for it.

A stuffy nose is one of the flu-like symptoms that POIS may induce.

In one instance, the guy had flu-like symptoms including coughing, runny nose, sneezing, and a rash that resembled a hive. The more he ejaculated, the worse his swollen lymph nodes in his neck and face became.

After a possible epididymitis infection of the tube at the back of his testicles, the symptoms appeared when he was approximately 18 years old.

He aggressively avoided any sexual activity or romantic connections because of the unpleasant nature of his symptoms, the doctors stated. They could not specify for how long he stopped dating or having sex, but they did say that two years had passed since he had contracted the sexually transmitted virus chlamydia.

His problems were largely alleviated by an allergy medication.

The individual was first given the diagnosis of hayfever, and physicians advised using an over-the-counter allergy medication. He was instructed to progressively increase the number of times he ejaculated simultaneously.

When the pill didn’t work, they recommended fexofenadine, a longer-acting antihistamine.

Although the guy hasn’t had the test to prove it, one idea holds that individuals with POIS are allergic to a substance found in their own semen.

The patient said that fexofenadine reduced all of his symptoms, including the rash and the enlargement of his lymph nodes, by 90%, enabling him to resume sexual activity.

The doctors warned that additional research on fexofenadine is necessary before POIS can determine its advantages for other sufferers of the disorder.

But they added: “We hope that our experience will be repeated in future patients and highlights the viability of treating a complicated condition with a basic medicine.”