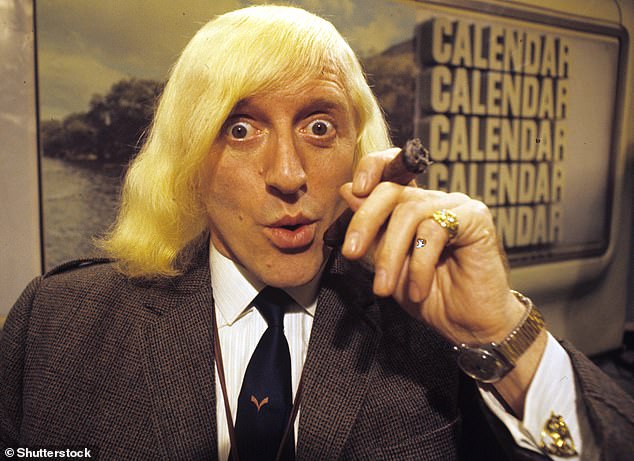 The term “safeguarding” was not used at our boarding school, Ashdown House, where Viscount Linley, the Queen’s nephew, began his studies the same day as me. In the 1970s, the violent predators who shared our neighborhood seemed unrestrained.

They forced whole dorms to strip nude by putting their hands into the shorts of young guys, stealing their favorites, and taking them to their beds. Even when parents made a scene, like my mother, they seldom went into trouble.

If a teacher was fired, it happened discretely. In fact, at least three of the Ashdown abusers received recommendations that helped them get jobs and carry on their abusive behavior at other schools.

That should never happen again according to the Independent Inquiry Into Child Abuse’s final report, which was released yesterday after seven arduous years of testimony from more than 7,000 witnesses, including me.

For me, my classmates, and hundreds of others, the fact that the survivors’ voices have been heard is a success in and of itself. Some people were shocked to learn that the investigation report included some substantial findings.

Future generations of children will be spared the suffering we experienced if the Government heeds its recommendations, and every day of the protracted investigation, presided over by Professor Alexis Jay — not to mention the $186 million it has cost — would have been worthwhile.

The investigation was started to investigate into the past of child abuse in organizations including football clubs, hospitals, and schools. Some people responded to it skeptically, asking, “After Jimmy Savile, what more do we need to know?” For instance, Boris Johnson, who was once a student at the paedophilia-riddled Ashdown House “prep,” stated he thought such probes were completely meaningless.

Professor Jay, however, was inspired by our research and became resolved to combat what she described as “an epidemic that leaves hundreds of victims in its deadly wake.” Her greatest proposal is that it become required to disclose child sexual abuse to the authorities, making it a crime to do otherwise.

But isn’t it already a crime? No. Not in the UK. The loose, flaw-ridden safeguarding system that applies to institutions that care for children has served as a p.a. for pedophiles throughout history and continues to do so now, encouraging those in charge to stage cover-ups rather than bring the wrongdoers to justice.

My school was neither an anomaly or an outlier. Numerous schools around the nation were plagued with the kind of behavior I saw and experienced.

As the broadcaster Nicky Campbell uncovered in July, several students have accused a teacher who later transferred to Tony Blair’s school, Fettes College, of abusing them horribly at Edinburgh Academy, where he was educated.

The fact is that none of the administrators at these institutions have ever been held fully accountable by the law, just as those in power at the BBC and the NHS who knew Jimmy Savile was dangerous to children have evaded punishment.

The leaders of schools and other institutions claim that “everything is different now,” yet as a reporter who specializes in this field, I often hear tales of failures to keep children safe even today. As Professor Jay noted yesterday, reputation is still prioritized above children’s safety.

Her study also urges the establishment of child protection agencies in both England and Wales as well as a unified compensation program for victims of abuse.

The legislation Professor Jay has suggested, although admirable, has several serious flaws. The unwillingness of the police and other organizations to act, ostensibly discouraged by the anticipated expense of examining a deluge of allegations, has diluted the desire to adopt a really strict, legally mandated responsibility to report suspected of abuse.

Jay’s idea for “mandated reporting” rests on “proof” and eyewitnesses. However, sexual assault is often a private matter, so for the new legislation to be successful, kids must come forward and report attacks.

Unfortunately, according to NSPCC data, it takes an average child victim seven years to disclose sexual abuse because they are too ashamed and afraid to do so. In that period, a predator may do a lot of damage.

However, if and when all of this becomes legislation, it can be stated that children in England and Wales will be safer when they attend school.

Scotland’s investigation into child sexual abuse, however, is still ongoing. The survivors, including those from Nicky Campbell’s school in Edinburgh, will continue to wait there for justice.