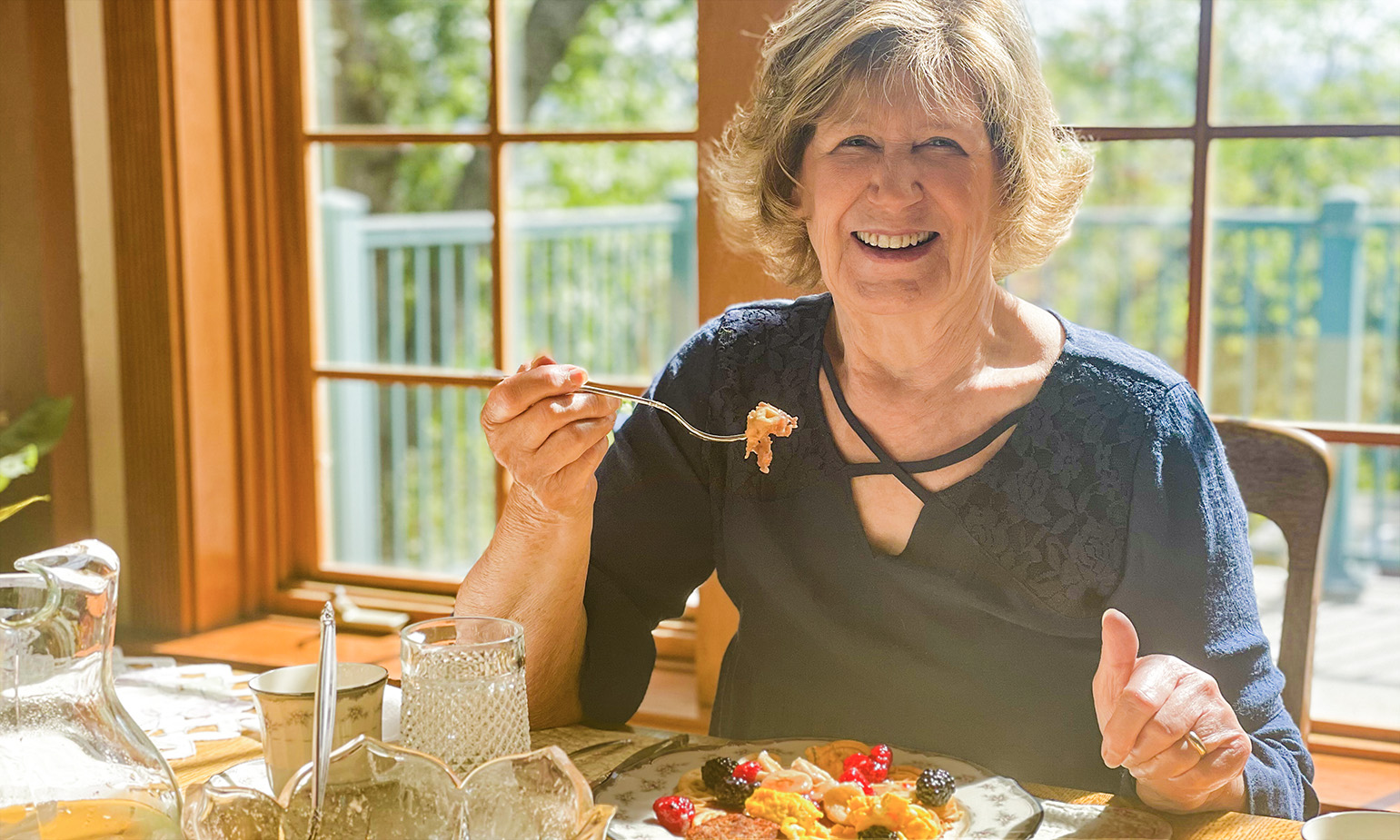 According to a nutritionist, not everything you may believe to be a rich source of the macronutrient contains a significant amount of protein.

Along with carbohydrates and fats, protein is one of the three macronutrients that make up all of our diets.

It is crucial for overall health, but especially important for active persons and those who wish to lose fat or build muscle. It aids in muscle repair and growth, and its satiety keeps you full. In the United States, adults are advised to consume 0.8 grams of protein per kilogram of bodyweight every day.

A food historian stated in The Conversation that the prevalence of high-protein diets has increased since the early 2000s, when research revealed that protein could aid in weight loss. According to a survey by market research firm Statista, the global market for protein-containing food items is anticipated to surpass $70 billion by 2025, up from $52 billion in 2020.

Some food firms have added “high-protein” labels to their products due to the growing need for protein. Graeme Tomlinson, a qualified nutritionist, told Insider that such meals are not always as abundant in protein as they claim to be, and the label typically comes at a premium price.

Similarly, he stated that many whole foods that people believe to be good sources of protein are often not as rich in the macronutrient as they would want.

However, there is nothing wrong with these foods. “There are no ‘bad’ foods, but these are low in protein in relation to their caloric content,” Tomlinson explained. “It matters that they are rich in energy and low in protein because, which is the purpose, they are no longer protein-dense.”

Focus on protein-rich foods such as Greek yogurt, lean meat, and eggs.

Tomlinson listed four foods that contain less protein than you might expect.

According to Gabby Landsverk of Insider, nuts are a nutritious snack that include fiber, which promotes a healthy gut microbiota, as well as good fats.

Tomlinson states that they are also a source of protein, but you would have to consume quite a lot of them to have a sufficient amount of the macronutrient.

While nuts include a substantial amount of protein, they are also high in calories, according to Tomlinson. 100 grams of peanuts, for instance, have 30 grams of protein and 620 calories.

The USDA defines a serving of nuts as one ounce or 28 grams, or around a handful.

This may not be an issue for everyone, but if you’re trying to lose weight by adhering to a calorie deficit, keeping an eye on your portion sizes may be beneficial.

As reported by Insider’s Hilary Brueck, research indicates that human bodies do not absorb all of the calories in nuts, and they may be 15-25% lower in calories than previously believed.

According to Tomlinson, there are numerous so-called protein snacks available in grocery shops today, but their marketing might be deceptive.

He cites a popular brand of protein bites in the United Kingdom, where he resides.

“Despite being promoted as a protein snack, these contain a pitiful four grams of protein for 132 calories,” he explained. For the same number of calories, two low-fat cheeses would provide you with four times as much protein.

Before purchasing, remember to read the nutritional information, he warned.

Tomlinson makes reference to a protein bagel thin as an illustration.

“Eight grams of protein per 160 calories seems to be a reasonable ratio,” he said. “However, traditional bagels contain approximately 230 calories and nine grams of protein. Is it worth substituting your favorite ordinary bagel for a high-protein bagel? Not at all”

As with whole nuts, peanut butter contains healthful fats, energy, and a small amount of protein, but it is nowhere near as protein-rich as people anticipate.

Many have praised it as a high-protein snack as well as the healthiest food of the 2010s, according to Tomlinson. “However, although being rich in nutrients, its protein profile is identical to that of peanuts; it is calorie-dense but not at all protein-dense.”

A 15 gram portion of peanut butter (about one teaspoon) includes around four grams of protein and 95 calories.