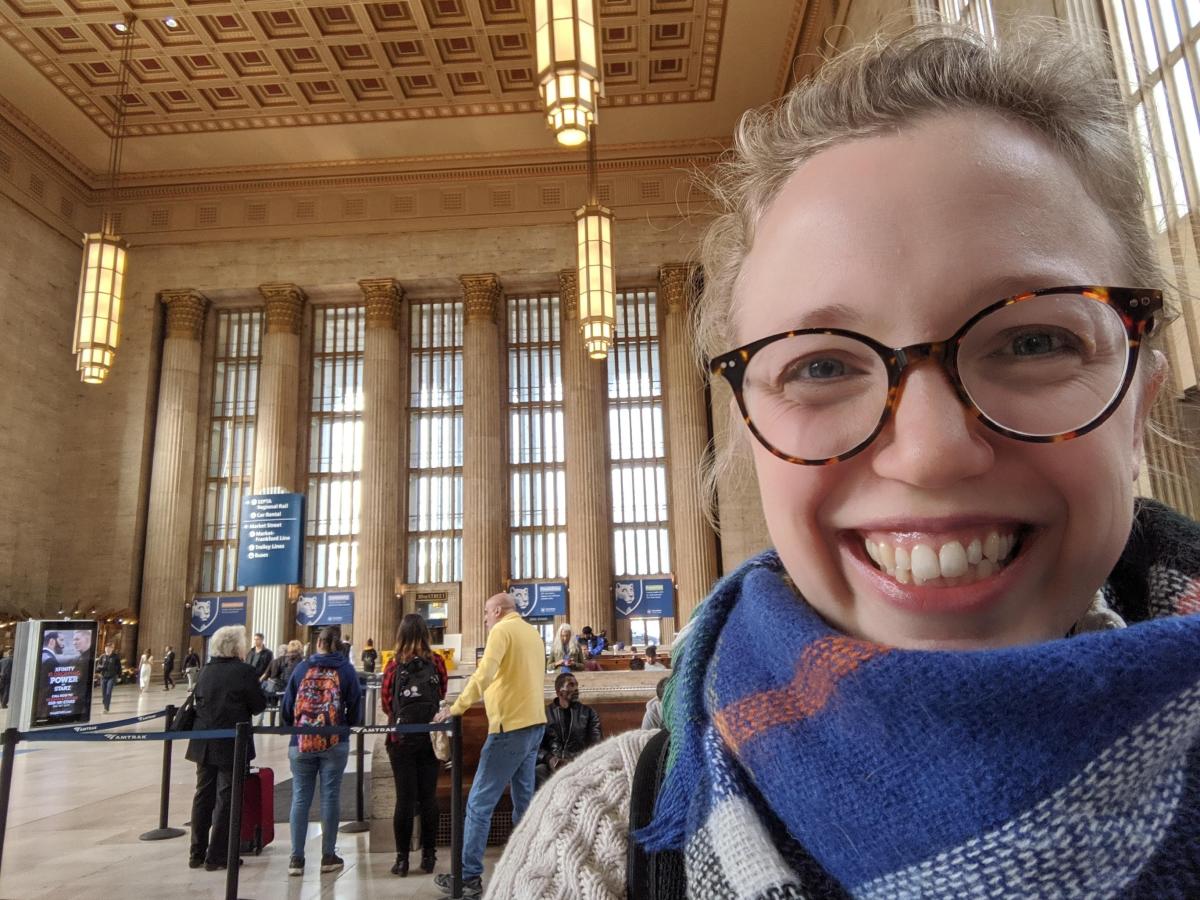 I could select my father. I discovered him one day in a park, and he taught me how to swim, deal with panic attacks, and consume my vegetables.

I recall the ground being covered with chunks of black tire rubber and rushing toward a large silver slide. I recall a tall, reassuring man with a thick black beard and warm, crinkled eyes, who was wealthy, brown, and joyful. I looked him in the eye, handed him my giraffe cub, and said, “Daddy! Capture me!”

I have never before seen this man in my life.

He held my hand when I descended. When we reached the bottom, my mother was there, full of suspicion of strangers. I looked her in the eyes and said, “Mommy! It’s Father!”

My mother left my biological father for a valid reason when my brother and I were 1 years old. My biological father also wore a beard, thus this may be the cause of my mistaken identification, but I prefer not to think of it as such.

My new “dad” invited us over for pasta with his two children at the end of the afternoon. We moved in after six months.

I adopted his surname after he married my mother.

A few years later, my parents asked me if I wanted to keep my last name or take his when they got married. At the time, I was swishing through the dry autumn leaves surrounding our home, generating that delicious crunch. I was ecstatic to be featured and to share the name of my family. Sadly, my biological father stopped the adoption — not that he was around to be a father — but I chose my stepfather’s name after the wedding.

It’s odd to call him my stepfather because he’s not remotely related to me. He showed me how to recognize poison ivy and connect electrical plugs; despite his warning, he allowed me to knead my own pizza dough into inedible tiny pizzas. He forced me to consume them so that I would learn that actions have consequences and it is improper to squander food. He’s my father.

Twelve years after I selected him, when he and my mother separated, he prepared me for the life I would lead.

My family is chosen above genetic

Their divorce was acrimonious. We were silent for years. When things were difficult with my mother and I moved into the basement, I did not speak to him. However, when I was out of town, he framed and hung a door so that my room would be private. During the time I was learning to drive, he arrived during a snowstorm. He informed me that we were not need to speak, but that I must learn how to drive safely in the snow.

Before the summer of my junior year, I was too angry to forgive him. I composed an article describing how he taught me to ski. He taught me that terror is acceptable; a little dread keeps you alert and in control. But if you allow fear govern you, you are trapped and in danger. I phoned him.

He offered his apologies. He assumed accountability. He stepped forward.

When I first returned from college for Thanksgiving, I informed my mother that I would be making dinner and inviting everyone: my father; his first wife; my stepsiblings; my father’s parents; my brothers; and my mother’s ex-stepfather, who attended for her as he did for me.

It was our first reunion after the divorce. I was connected to four of the eleven persons at that table, but in our family, choice has always trumped blood.

Since then, we have celebrated every holiday together.