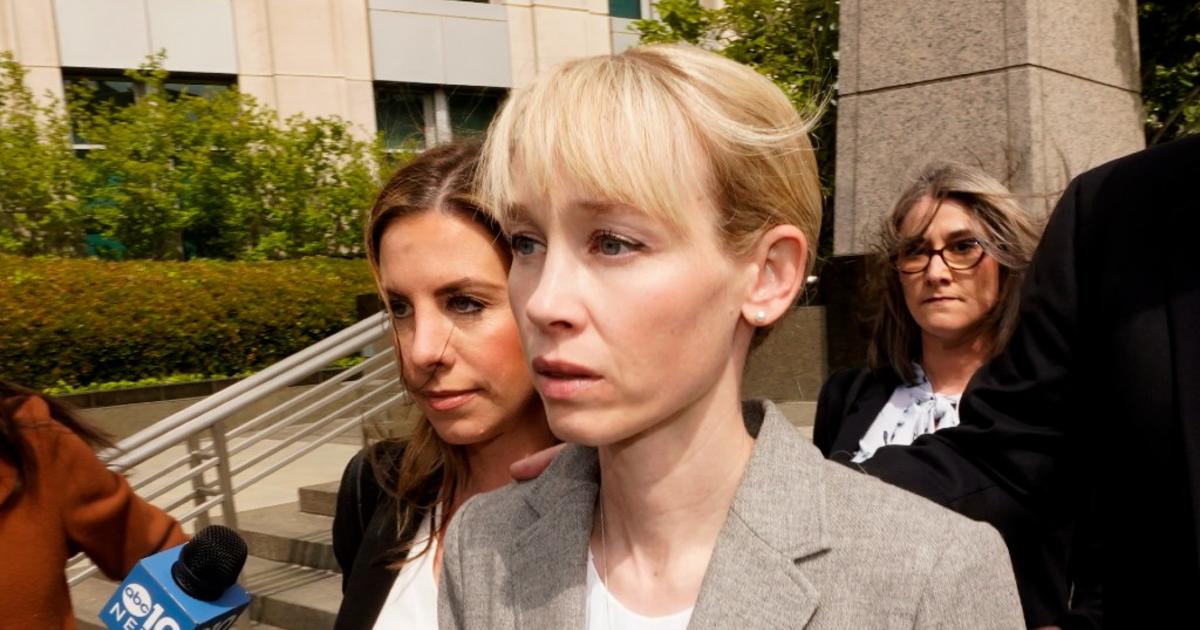 Sherri Papini, a California woman who admitted to staging her own abduction in 2016, has been recommended an eight-month sentence by the prosecution.

In an updated sentencing letter submitted on Wednesday to the US District Court for the Eastern District of California, federal prosecutors recommended Papini spend one month on jail and seven months in home detention.

Despite being on the lighter end of the sentencing guidelines, prosecutors said an eight-month sentence is appropriate for Papini because it “fully and fairly accounts for the totality of Papini’s conduct and the relevant sentencing factors, and is sufficient but not greater than necessary to satisfy the sentencing purposes.”

The one month of jail suggested by probation or home detention as an alternative to incarceration, according to the prosecution, “is not adequate to meet the goals of punishment.”

According to U.S. Attorney Phillip A. Talbert, Papini admitted in April to “making materially false statements to FBI investigators about the circumstances of her abduction and committing mail fraud predicated on her being a kidnapping victim.”

The California Victim Compensation Board, the Social Security Administration, the Shasta County Sheriff’s Office, and the FBI were awarded more than $300,000 in reparations from the 39-year-old.

Early in November 2016, Papini vanished, sparking a three-week manhunt. She was discovered on Thanksgiving Day with several wounds, including a bruised right shoulder and swollen nose.

However, investigators claim that she had been residing with a previous lover around 600 miles from her Orange County, California, home. They claim that Papini intentionally hurt herself in an effort to support her false abduction narrative.

Even when she was identified, according to the prosecution, she “took her fake even farther” by requesting disability and victims’ compensation until she was apprehended.

As opposed to her therapist’s opinion, “these extra fraudulent activities demonstrate that Papini was not only coping with prior trauma, but rather was calculating to produce more rewards from her crimes,” according to the prosecution.

“The community and other victims suffered serious repercussions as a result of Papini’s activities. For her actions, appropriate punishment is required “Attorneys added.

Additionally, after serving their term, the prosecution suggested a three-year supervised release.

»Woman who staged abduction gets 8 months«