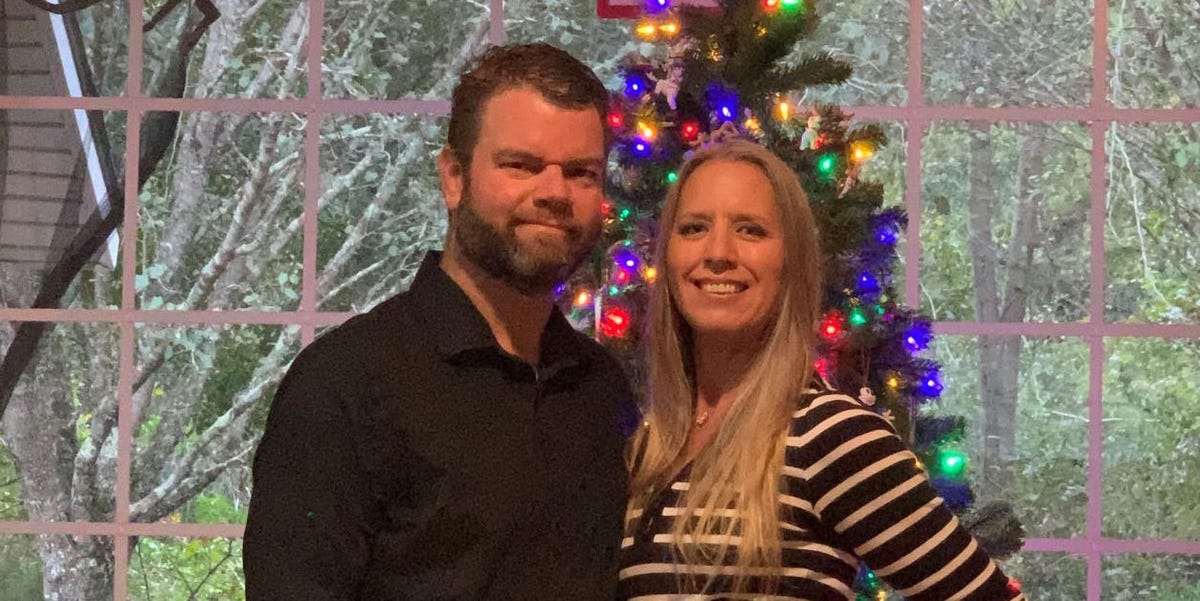 “Cyndi and Chris are now buddies.”

My aimless Facebook surfing was interrupted by the one sentence. Reuniting with former high school friends was commonplace, but Chris wasn’t just any old classmate; he was my first love.

I clicked the “add as friend” button while picturing what his profile may say if he accepted. It wasn’t exactly the best way for things to have ended between us 17 years earlier. And although I thought most scars would heal with time, I wasn’t sure Chris felt the same way.

We started dating during my junior year, sneaking kisses after spring play rehearsals and talking on the phone throughout the summer. But as time passed and the start of the new school year drew near, my uneasiness crept in. Chris was a sophomore and I was a senior. Being a senior lady dating a sophomore male was too scandalous for my already sensitive, introverted, and uncomfortable mentality to bear.

So, I followed my 17-year-old logic and did the only thing that made sense.

Ghosting was challenging in the 1990s.

It was a great deal simpler, for starters.

Before the internet and cellphones, you could get away with ignoring only your mailbox and phone at home. You shouted at your mother to let the phone go to the answering machine before she picked it up as you screened every call.

Without social media, there was no way to monitor each other. When Exposé’s “I’ll Never Get Over You Getting Over Me” played on the air, Chris’ sister said, “My brother listens to this on repeat,” and that was the only time I learned how Chris was doing after their separation.

Senior year, I avoided him like the plague, and that was how our tale ended.

I ultimately got married, had three kids, got divorced, and at 34, I began afresh.

My buddy request was granted, and our tale resumed.

Although Chris accepted my buddy request, his profile didn’t reveal anything about him. A private message from Chris asking for my number and asking if he might phone anytime to meet up arrived as I was looking into it and reading entirely too much into what I saw—two kids and an ambiguous relationship status—and what I didn’t see—pictures of a lady.

Maybe today was going to be my day of reckoning. The profile might have been a front. Chris may have found the ideal life thanks to my ghosting. He deserved to be content, and I deserved to be informed of it all.

Chris made an immediate call. The 17 years and 2,000 miles between us vanished as his voice roared over the phone, not the squeak of a teenage boy but the booming of an adult.

He turned out to be a recent divorcee, and the parallels and coincidences in our lives were really strange. We spoke often, bouncing back and forth between those chats and the ones after high school since there was too much for just one call.

Thus, our narrative started all over again.

In January, we’ll commemorate our tenth anniversary as a married couple. Our shared background made it simpler to relate, yet nothing about it was simple. Should we’ve been at work? Most likely not.

However, it’s possible that all the awful things burned a way for the love to develop strong and new in the time between loss and recovery.

I can’t recall exactly when I admitted to Chris that I had ghosted him after we got back in touch. But I’m aware that he laughed and vowed never to let me forget it.

He maintained his word. I like hearing the tale of the high school girl who ghosted him, despite the fact that I roll my eyes when he begins recounting it. It’s our narrative, after all. And it’s flawless.

»Woman narrates how she met her boyfriend«