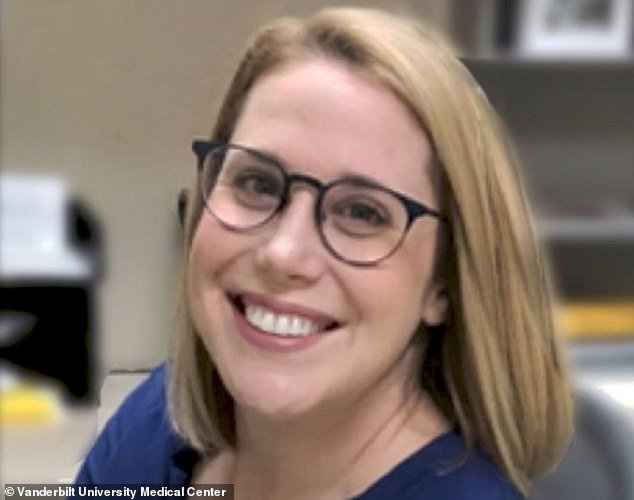 The renowned Vanderbilt University has banned gender-altering procedures at its medical center in response to accusations that the facility “chemically castrates” children in order to make money.

Following requests from Tennessee lawmakers to look into the institution, Vanderbilt University Medical Center [VUMC] stated it was stopping all “gender affirmation surgery” on minor patients while reviewing its procedures.

In a letter to legislators, the hospital said, “On September 6, 2022, WPATH [World Professional Association for Transgender Health] issued a new edition of its guidelines to health care professionals for treatment of transgender patients, known as SOC-8.”

We will seek assistance from regional and national clinical experts in light of these new recommendations and as part of concluding our internal clinical assessment of SOC-8 guidelines in children under the age of 18. While we do this evaluation, which may take several months, gender affirmation procedures on individuals under the age of 18 are being put on hold.

After a 2018 video of Dr. Shayne Taylor, an LGBTQ expert at the hospital, praising the lucrative financial business of doing transgender procedures was published by conservative activist Matt Walsh, VUMC came under criticism last month.

Taylor is heard stating, “Some of our VUMC finance guys put down some costs of how much money we estimate each patient will bring in in October of 2016.” And this costs a lot of money, and it just includes top surgery; it excludes any bottom surgery.

Walsh provided a report as well after looking into VUMC’s trans program on his own, which revealed that the facility “drugs, chemically castrates, and conducts double mastectomies on kids.”

The story makes mention to a number of purported films, one of which claims a medical employee said the facility “had administered irreversible hormone medications to youngsters as young as 13.”

According to Fox News, after the investigation was made public, VUMC issued a statement denying any wrongdoing and asserting that it only offered treatments “in conformity with state law and in keeping with professional practice standards.”

Then, Vanderbilt University declared its separation from VUMC, informing Fox that the hospital was a separate organization and that the university was unable to comment on its choices.

Governor Bill Lee said in a statement that hospitals should not be allowed to exploit Tennessee’s children for financial benefit.

He issued a statement saying, “We should not allow permanent, life-altering decisions that hurt children or policies that suppress religious liberties, all for the purpose of financial gain.” “The pediatric transgender clinic” at Vanderbilt University Medical Center [VUMC] raises serious moral, ethical, and legal concerns, he added. Children in Tennessee need to be protected, thus this demands a careful study.

Regarding Lee’s position, Senator Marsha Blackburn tweeted, “Agreed, we are with you.”

Lee’s office “expressed concerns with the Attorney General,” according to Fox News.

William Lamberth, a state representative from Tennessee, joined the chorus and expressed his “great difficulty” about Walsh’s accusations of “infant mutilation.”

He said, “I’m quite concerned about what Matt Walsh found out about the Pediatric Transgender Clinic at VUMC.” Gov. Bill Lee is correct to demand an inquiry, and we will fully support it. This kind of kid mutilation ought to be prohibited, and Tennessee will do so shortly.