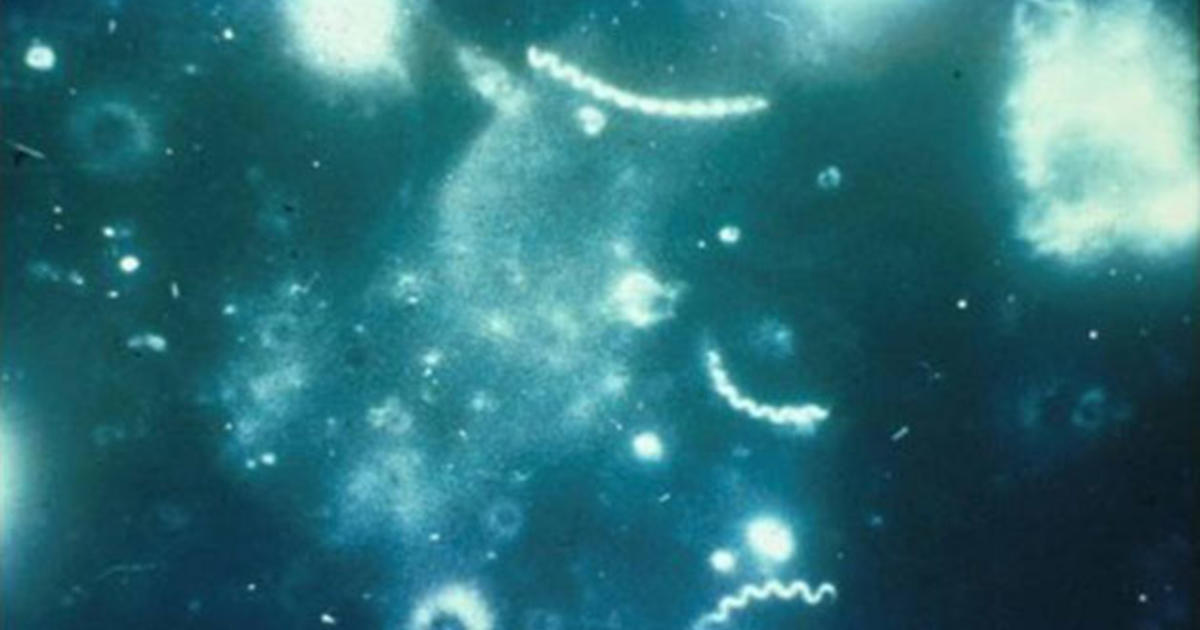 In a statement delivered on Monday at a medical conference on sexually transmitted diseases, Dr. Leandro Mena of the U.S. Centers for Disease Control and Prevention stated, “It is essential that we… fight to rebuild, innovate, and extend (STD) prevention in the U.S.

Some STDs, such as gonorrhea and syphilis, have increasing infection rates in recent years. Both the rate and total number of syphilis cases last year reached their highest levels since 1948 and 1991, respectively. HIV cases have increased as well, rising 16% last year.

Additionally, a worldwide epidemic of monkeypox, which is mostly affecting males who have sex with other men, has brought attention to the country’s growing issue with illnesses that are primarily transmitted via sex.

The problem is “out of control,” according to David Harvey, executive director of the National Coalition of STD Directors.

According to Mena, authorities are working on fresh solutions to the issue, such as home-testing kits for specific STDs that will make it simpler for individuals to discover whether they are sick and take action to stop the infection from spreading.

Another expert said that increasing condom usage must be a key component of any attempt.

“It’s quite easy. More unprotected sex results in an increase in sexually transmitted illnesses, “Professor of infectious diseases at the University of Alabama in Birmingham, Dr. Mike Saag.

Syphilis is a bacterial illness that first manifests as genital sores but, if ignored, may result in serious symptoms and even death.

As soon as antibiotics were made widely accessible in the 1940s, the number of new cases of syphilis in the U.S. drastically decreased. By 1998, when less than 7,000 new cases were recorded nationally, they had reached their lowest level ever. The CDC established a campaign to eradicate syphilis in the United States after being inspired by the success.

However, by 2002, instances started to increase once again, mostly among homosexual and bisexual males, and they continued. Due to a lack of money and an increase in cases that year that reached 17,000, the CDC terminated its eradication effort in the latter part of that year.

The rates are higher among males who have intercourse with other men, as well as among Native Americans, Black, and Hispanic Americans. Officials observed that while the incidence for women is lower than the rate for males, it has been growing more sharply, by almost 50% last year.

That relates to another issue, the increase of congenital syphilis, in which infected mothers transmit the infection to their unborn children, possibly causing death or health issues including blindness and deafness. A decade ago, there were only approximately 300 annual occurrences of congenital syphilis; last year, that figure rose to about 2,700. According to Mena, 211 of the total from last year were stillbirths or infant deaths.

Syphilis and other STD rates may be rising for a variety of reasons, according to specialists. Years of underfunding have hindered testing and preventive efforts, and spread may have become worse due to postponed diagnosis and treatment – particularly during the epidemic. Risky sexual activity may have been influenced by drug and alcohol usage. The usage of condoms has been falling.

Additionally, it’s possible that a spike in sexual activity occurred when persons left COVID-19 lockdowns. People are freed, according to Saag.

The advent of monkeypox resulted in a significant increase in burden. The CDC recently informed state and local health agencies via letter that they may utilize their HIV and STD resources to combat the monkeypox epidemic. However, other experts contend that the government should increase funds for STD research rather than redirect it.

A plan for greater government financing is being promoted by Harvey’s group and several other public health groups, including at least $500 million for STD clinics.

Mena, who last year was named head of the Centers for Disease Control and Prevention’s Division of STD Prevention, advocated for lowering stigma, expanding screening and treatment options, and promoting the growth and accessibility of at-home testing.

One day, he remarked, “I see getting tested (for STDs) becoming as easy and economical as conducting a home pregnancy test.”