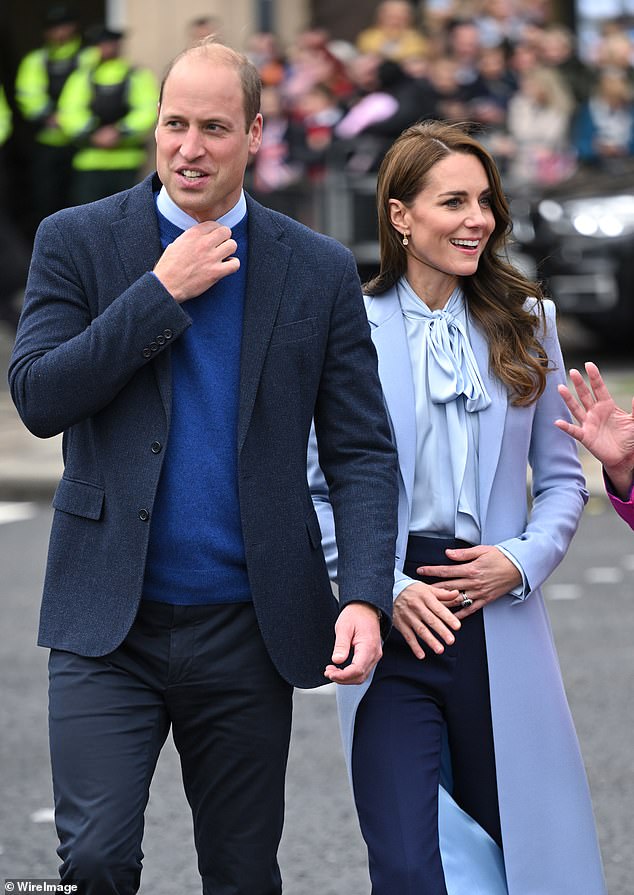 King Charles, Prince William, and Princess Kate could all be traveling to Sydney in 2024 to commemorate the bicentennial of Australia.

In an effort to entice the next King to Australia, the Royals and the NSW Parliament have been in talks for months. Charles is allegedly eager to return to Australia.

Just a few days before Queen Elizabeth II passed away on September 8, Matthew Mason-Cox, the president of the NSW Legislative Council, was given an audience with the prince at Balmoral.

Mr. Mason-Cox told The Daily Telegraph, “He was charming and has such a passion and great esteem for Australia.”

After all, he attended school here and surfed at Bondi Beach, so he should feel at home.

King Charles would be the first monarch to step foot in Australia if he traveled to Sydney for the bicentennial.

He would probably also go to the Sydney 2024 Commonwealth Parliamentary Conference, which has 57 participating nations.

Prince William and Princess Kate are anticipated to attend as well.

Itineraries for the Royals are being revised in light of the recent death of the Queen, according to Mr. Mason-Cox.

It’s impossible to predict if the Prince and Princess will attend the bicentennial. There are rumors that they could go to Australia as soon as next year.

200 years have passed since five parliamentarians met in Sydney’s Government House, which is located at the intersection of Phillip and Bridge Streets.

At Parliament House on Tuesday, a two-year celebration of the NSW Act of 1832, Australia’s earliest and oldest piece of legislation, will be unveiled.

»Sydney may receive the royal family in 2024«