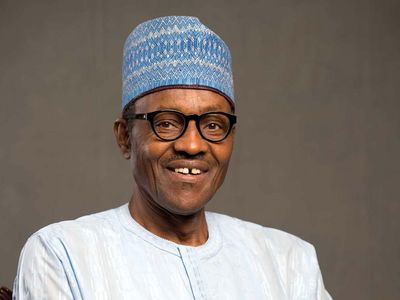 President Muhammadu Buhari will leave Abuja for Portugal on Tuesday, June 28, at the invitation of President Marcelo Rebelo de Sousa.

The President, who will hold official meetings with his Portuguese counterpart, will be awarded the country’s highest honor, the ‘Great Collar of the Order of Prince Henry.’

The two Presidents are anticipated to preside over an expanded bilateral meeting and witness the signing of several agreements concerning common concerns.

The President is set to meet separately with a number of Portuguese Chief Executive Officers and potential investors in Nigeria while in Portugal. He will also speak to a forum of Nigerian and Portuguese businessmen.

The United Nations Ocean Conference, which started on June 27 and runs through July 1 in Lisbon, will also be attended by President Buhari.

The UN Department of Economic and Social Affairs (DESA) and the Governments of Kenya and Portugal are co-hosting the conference, which aims to hasten the adoption of novel, science-based solutions to problems affecting oceans and the world marine ecosystem.

The Nigerian leader is also anticipated to interact with the local Nigerian population in Portugal over issues that concern them and domestic developments.

On Saturday, July 2, he will return to Abuja.