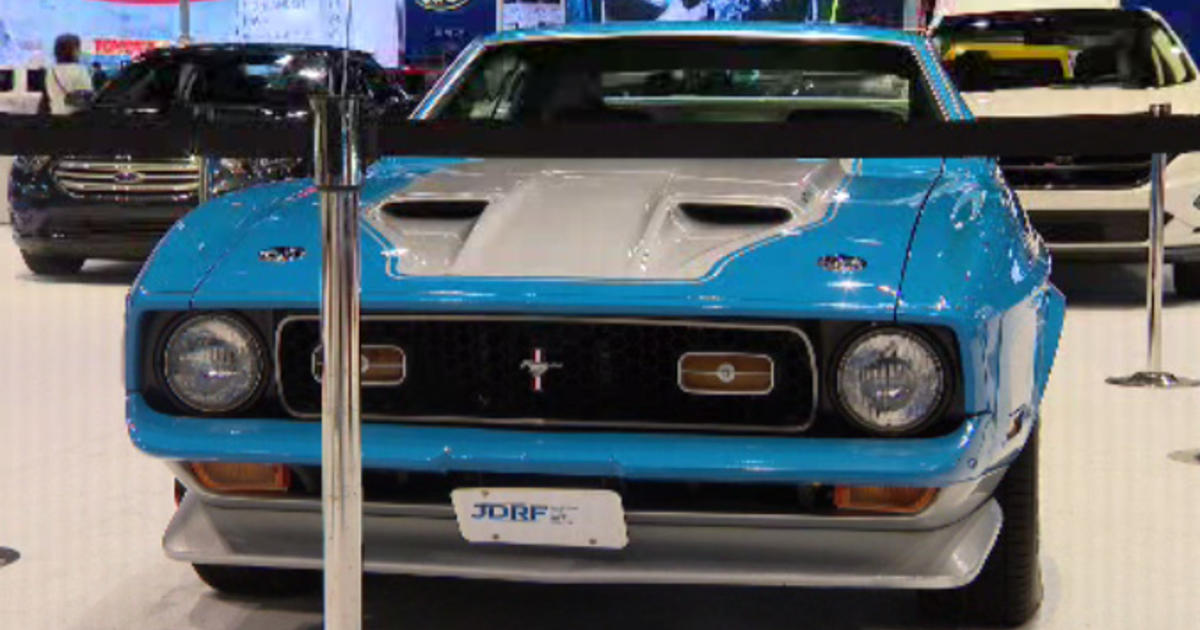 Muscle cars are being stolen straight from Michigan dealerships by thieves using duplicate key fobs, who then sell the vehicles for thousands of dollars less than what they are worth outside of Michigan.

After a U.S. postal worker was held up in January, investigators were able to link a number of guys to egregious automobile thefts in the Detroit region, which brought everything to a screeching halt for one Ohio-based crime ring.

According to a criminal complaint, investigators then learned that brand-new Chargers, Challengers, Durangos, and Ram pickup trucks worth $50,000 to $100,000 were showing up in Ohio, Indianapolis, and East Coast shipping ports after being sold on the street for $3,500 to $15,000.

Sgt. Jerry Hanna of the Macomb Auto Theft Squad claimed that thieves in metro Detroit were targeting Dodge cars with Hellcat engines, including Chargers and Challengers – “the fast ones.” The Charger and Challenger will no longer be produced, according to a statement made earlier this year by Dodge’s parent firm Stellantis, in favor of electric models.

Muscle cars, such as the Charger and Challenger, are a distinct category of high-performance automobiles that American manufacturers pioneered in the 1950s and promoted for their powerful engines and aggressive styling.

Muscle cars often have two doors and lightweight bodywork that are intended to assist the car move quickly. In the 1960s, as drag racing became more popular and more people bought vehicles like the Pontiac GTO, Ford Mustang, and Plymouth Road Runner, interest in muscle cars among Americans increased.

According to the federal complaint in the Ohio case, thieves are utilizing “pro pads,” a locksmith’s instrument that can copy keys by inserting into internal ports in the cars.

If a police vehicle comes across them, Hanna said, “they won’t stop since they are quicker than patrol cars.” They go at 150 mph nonstop.

This year, parking lots in the Detroit metro region have seen the theft of around six cars. At the Flat Rock, southeast of Detroit, assembly facility of the company, more than a dozen Ford Mustangs were taken alone in September.

When police stopped Devin Rice in January after a postal worker in Shaker Heights, outside of Cleveland, was held up for a mailbox key, they weren’t searching for stolen cars. However, according to court documents, a check of Rice’s house and subsequently his vehicle brought up the keys to three stolen vehicles: a Dodge with a Hellcat engine, a Range Rover SUV, and a Ram pickup truck.

In June, a federal court in Ohio issued an indictment against Rice and other accused. Hakim Benjamin, Lavelle Jones, and Jaylen Harris are accused of conspiring to transfer stolen automobiles over state lines. Theft of mail is another accusation against Rice, Harris, and Jones. Their trials are slated to take place in 2019.

Attorney Harris refused to comment. The lawyers representing Benjamin, Rice, and Jones were contacted by the AP through email and phone to provide a statement.

During a spike in reckless driving occurrences in Ottawa County two years ago, Ohio authorities first learned of the stolen automobiles. After investigating the occurrences, Ohio detectives discovered that the majority of the automobiles were taken in the Detroit region and transported to Cleveland.

According to Capt. Aaron Leist of the Ottawa County Sheriff’s Department in Ohio, some were also headed towards Memphis, Tennessee.

He stated, “We began working with (Stellantis) in early 2022. “We would get calls from them informing us that these automobiles were gone.”

Costs are significant for dealerships and their insurance providers. Even recovered cars cannot be sold for their original value. To dissuade criminals, several dealerships have increased security measures, such as concrete barriers.

He described it as a deterrent that “works brilliantly.” “We gave the Hellcats all boots.”