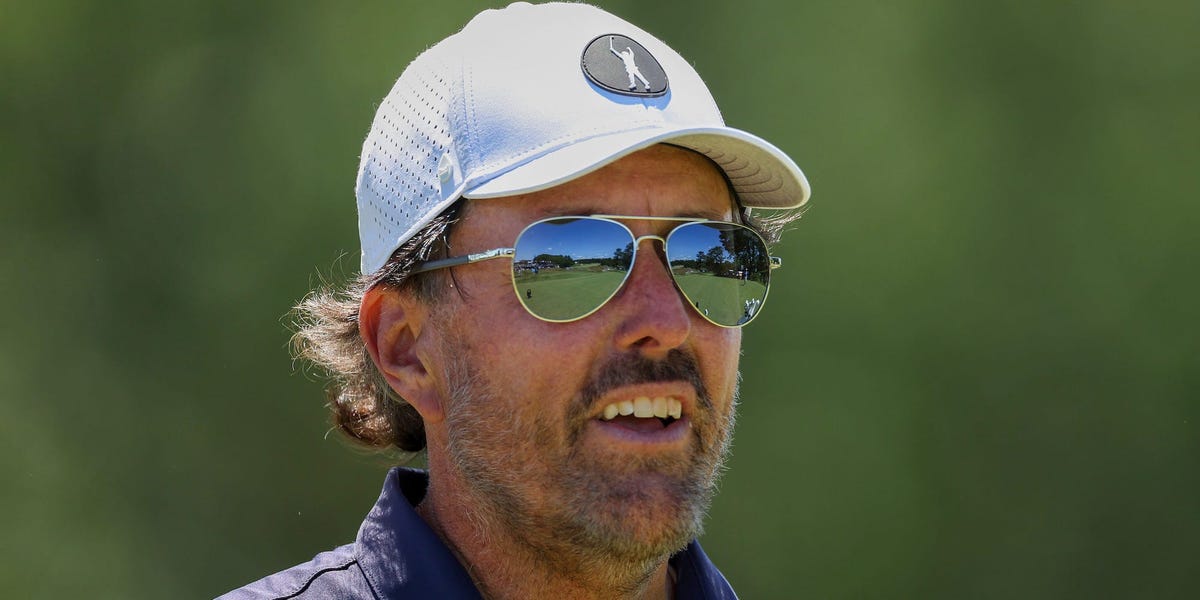 According to Phil Mickelson, he never granted an interview to Alan Shipnuck, the journalist who broke the golfer’s explosive remarks against Saudi Arabia that put LIV Golf in jeopardy.

The golfer told Shipnuck that the Saudis were “dangerous motherfuckers to be involved with” in an extract from his unfinished Mickelson book, Phil: The Rip-Roaring (and Unauthorized!) Biography of Golf’s Most Colorful Superstar, which he uploaded in February.

At the time, there were whispers going around that Mickelson may be a key player in the breakaway league supported by Saudi Arabia.

Shipnuck said that Mickelson informed him, “We know they assassinated [Washington Post writer Jamal] Khashoggi and have a terrible record on human rights, they execute people over there for being homosexual.”

“Why on earth would I even contemplate it in light of all of this? Considering that this is a once-in-a-lifetime chance to change the way the PGA Tour functions.”

Shortly after Shipnuck published the remarks, Mickelson, who later went on to secure a rumored $200 million agreement with LIV Golf in June, released a response. In it, the golfer expressed regret for his remarks before saying he thought his chat with Shipnuck had been relayed without context and off-the-record.

Mickelson’s assertions were refuted by Shipnuck, a former Sports Illustrated writer who is now a contributor to The Firepit Collective. “Mickelson never requested to go off-the-record in our messages or on the phone, and I never agreed to it,” Shipnuck stated. “Mickelson just gave me a call and poked me. It is incorrect and deceptive to say today that the statements were off-the-record.”

He seemed to hint once again that their conversation was meant to be off-the-record when he said, “I never conducted an interview with Alan Shipnuck. “I have the highest regard for everyone that I’ve been engaged with and feel that my experience with everyone linked with LIV Golf has been nothing but absolutely wonderful.”

Shipnuck tweeted a number of responses in response to Mickelson’s remarks.

Shipnuck tweeted, “According to Phil’s remarks in Saudi Arabia, that is typical Mickelsonian bullshitery.” As usual, he is playing semantics.

Shipnuck said in another tweet: “Even though I was asking him questions and he was giving detailed replies, it was definitely not an interview. Oh, and he gave me a call.”

“I never agreed to it,” said Shipnuck, “and [Mickelson] never indicated any portion of the conversation was off the record.”