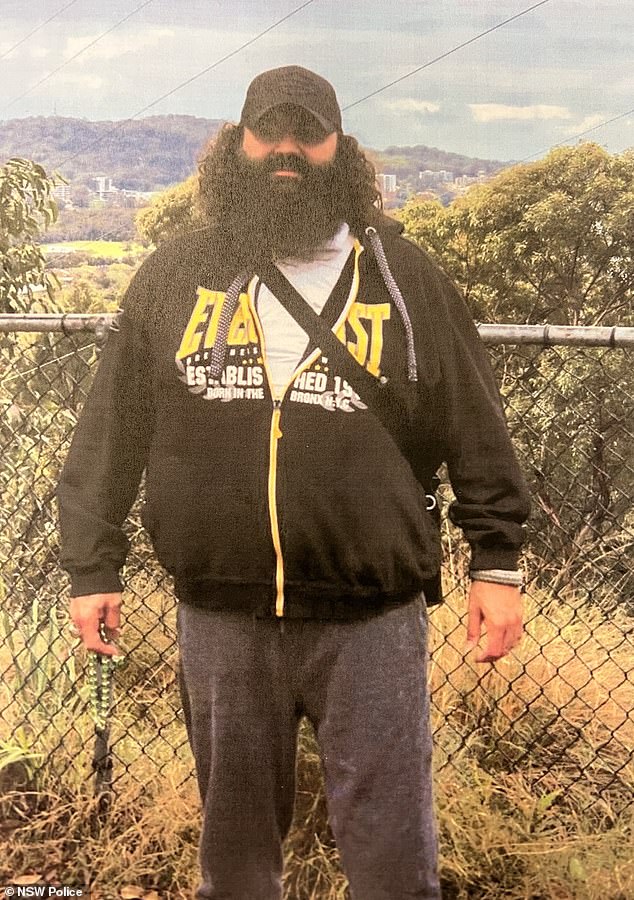 A further public plea has been made to discover what happened to a passionate fisherman who unexpectedly disappeared without a trace.

Zachary Ritz, age 45, was last seen at his Granville apartment on Inkerman Street on October 27, 2021, exactly one year ago this week.

Two months later, the man from western Sydney was reported missing to police and has not been seen or heard from since.

Police and relatives are extremely concerned for Mr. Ritz’s well-being, as he left behind all of his belongings and his absence was deemed out of character.

Strike Force Alleppo has been established to investigate his mysterious disappearance.

Local Cumberland Police, with assistance from strike force detectives and the riot squad, undertook a number of exhaustive searches of the surrounding area.

Detectives are eager to contact with anyone who saw or communicated with Mr. Ritz before to his abduction.

Superintendent Andrew Holland stated, “Zachary abandoned everything of his property and personal items.”

Detectives from the strike squad will continue to perform physical searches and other investigations to ascertain where Zachary is and the circumstances surrounding his disappearance.

Mr. Ritz is characterized as having a Mediterranean/Middle Eastern appearance, a robust frame, shoulder-length black curly hair, and a dark scruffy beard.

He walks with a limp and frequently employs a cane.

Mr. Ritz is known to frequent the west and southwest Sydney areas of Granville, Greenacre, Merrylands, and Auburn.

He once went by the names Ehab Taha, Ehab El Jandih, and John Sutherland.

Anyone with information about Mr Ritz’s whereabouts is urged to call police.