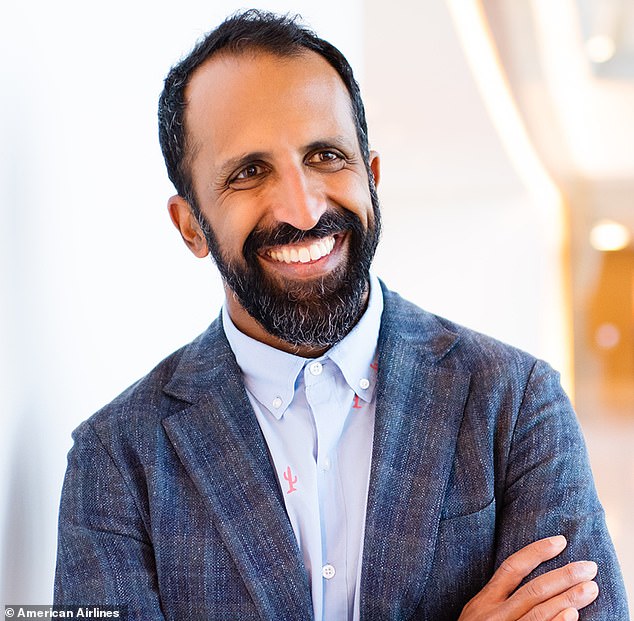 Due to a lack of demand, an American Airlines executive informed investors that “first class will no longer exist.”

On Thursday, the airline’s chief commercial officer, Vasu Raja, made the announcement on a conference call with investors.

According to him, the evolution of business class on aircraft has diminished the distinction between it and first class, making it less appealing to customers.

The average cost of Thanksgiving and Christmas flights has increased by 50 percent as airlines attempt to capitalize on increased travel demand.

Experts now warn that the opportunity to get discounted holiday flights has passed.

American Airlines has revolutionized business class by introducing ‘Flagship Suites’ with sliding privacy doors and a full-size bed in September.

The new suites will be placed on multiple aircraft models beginning in 2024, with the intention of increasing the number of premium seats by 45% by 2026.

As COVID lockdowns cease, air travel has begun to recover, and American was one of the first carriers to stop requiring masks on flights.

During the call, Raja was optimistic about the business, stating, ‘The demand for travel and air travel in particular has never been higher and will remain robust in the foreseeable future.