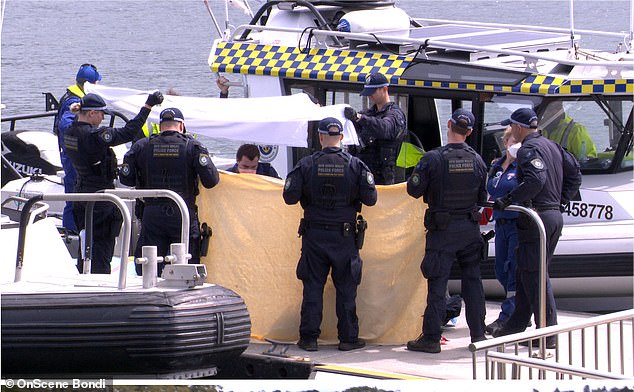 TV lore John Westacott, a contentious media personality and 16-year host of 60 Minutes, passed away aboard a boat in Sydney’s Eastern Suburbs following what is thought to have been a medical emergency.

An enthusiastic yachtsman named Westacott, who is said to be in his mid-70s, had to be removed from Sydney Harbour by NSW Police Marine Area Command at about 1.30 p.m.

NSW Ambulance personnel spent 30 minutes trying to resuscitate him at Vaucluse dock while being seen by concerned bystanders.

The television giant was on the ship with an 18-year-old guy and another man his own age who was extremely upset and was handed a blanket.

A member of the emergency services staff once wrapped the guy in the blanket in a comforting arm and handed him water.

While working at 60 Minutes till 2010, Westacott was a legend in Sydney’s television business and regarded as the maestro of chequebook reporting.

Garry Linnell was replaced as Nine’s director of news and current affairs in 2007 by the program’s longtime executive producer.

He had been working at Nine for 23 years at that point and was considered as the network’s most seasoned TV news reporter at the time of its network crisis.

After he was charged with making derogatory and sexist statements to female journalists in 2008, Westacott made headlines.

At a book event last year, Westacott is said to have informed a group of female journalists that they were chosen only for their sexual attractiveness.

Christine Spiteri, a former Los Angeles reporter for Nine, made the accusations in a lawsuit for sexual harassment and unjust dismissal for which she wanted $500,000 in damages.

Westacott denies making the remark or claiming that Spiteri would be more qualified to work for SBS given her name.