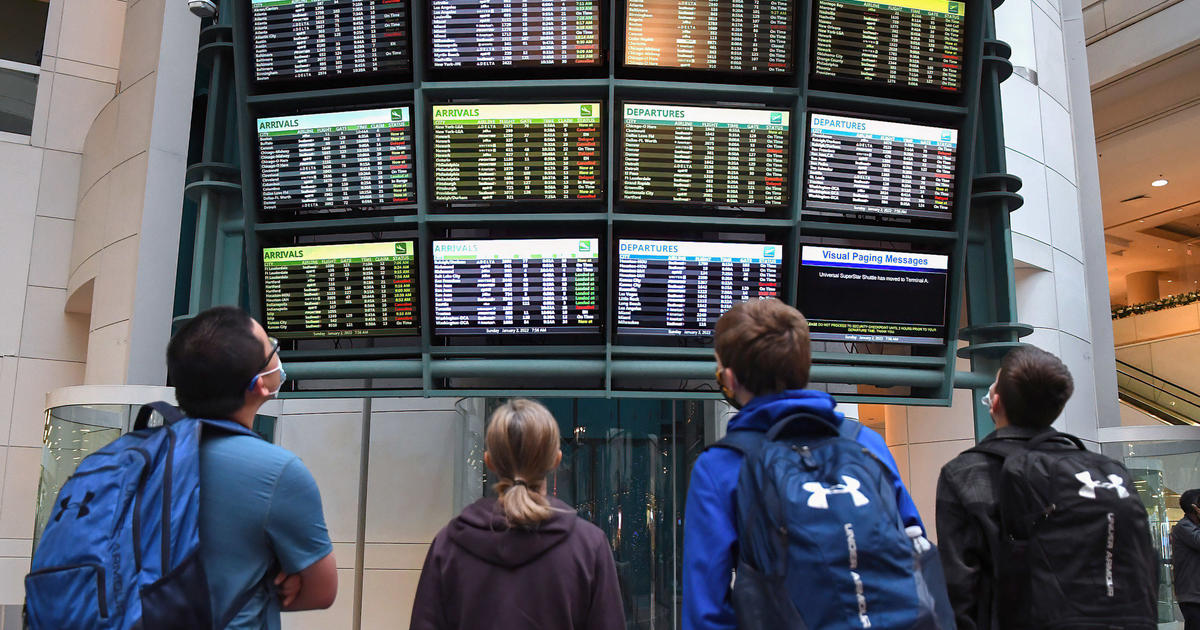 The recent rollout of a new consumer “dashboard” for air passengers by the U.S. Department of Transportation first seemed to have some promise. Customers may now compare 10 of the biggest U.S. airlines’ rules and quickly learn their rights in the event of a flight delay or cancellation for the first time.

At least conceptually, this seems to be helpful. The major airlines agreed to provide food and housing for the night when a delay or cancellation left passengers stranded in a location they didn’t know for the night and the problem was directly the airline’s fault (a missing crew member, a technical issue, or a delayed inbound aircraft). In addition, if they are unable to, they would provide compensation.

Airlines are mostly absolved from responsibility when there are unexpected circumstances, such as weather-related delays or cancellations.

However, the actual devil is in the details of each airline’s contract of carriage and its publicly disclosed consumer rules. If a room isn’t available, it could be challenging to book the meal, incentive, or hotel stay, according to the specifics of each airline’s programme.

What does it mean to be paid “reasonably”?

These are the difficulties.

In many situations, it may be your responsibility to first demonstrate that the airline is capable of offering you a hotel room. When an airline is unable to supply enough rooms, it’s possible that the compensation they provide you won’t even come close to covering the cost of a hotel room you locate independently.

Everything depends on what the airline deems to be “fair” compensation, and each airline has its own standards. Anything under $200 could be approved by United. However, Delta has a $100 cap and doesn’t presently pay cash; instead, it only gives vouchers for future trips. Other airlines, such as American, do not recognise a set quantity or cap.

Don’t anticipate a full-service hotel or a hotel that is near to the airport, even if a room is available. You will almost always stay in a cheap hotel with little amenities where the airline has already negotiated a low cost for a certain number of rooms.

When an airline is at fault, offering food coupons or a hotel stay is nothing new. In many situations, solely for their most important frequent passengers, the airlines have been doing this on a case-by-case basis for years. Up until this point, there was no assurance that the airline would look after you if you were seated at the rear of the aircraft.

Once again, it comes down to terminology definitions and how the airlines define “controllable delays.”

Additionally, don’t expect the airlines to voluntarily assert your rights simply because the specific carrier rules are now displayed on the DOT Airline Customer Service Dashboard. Prior to reminding the airline if your flight is delayed or cancelled, you must first be aware of them.

The meaning of the term “weather,” which may be complicated and sometimes deceptive, is another.

How often have you arrived at your departure airport in perfect weather just to be informed that your flight has been postponed or cancelled due to weather? Then you phone a buddy at your destination and learn that it’s also really nice there.

So, is the airline telling you the truth?

Alternatively, the aircraft allocated to your trip may be departing from a location where the weather is already in place. Another factor is the weather at intermediate airports and connecting flights.

One crucial strategy is to phone the airline before leaving for the airport. Inquire about the weather three times. the climate at your airport of departure. the expected weather conditions at the airport where you are flying when you arrive.

Additionally, the weather at that airport if you need to connect to another aircraft.