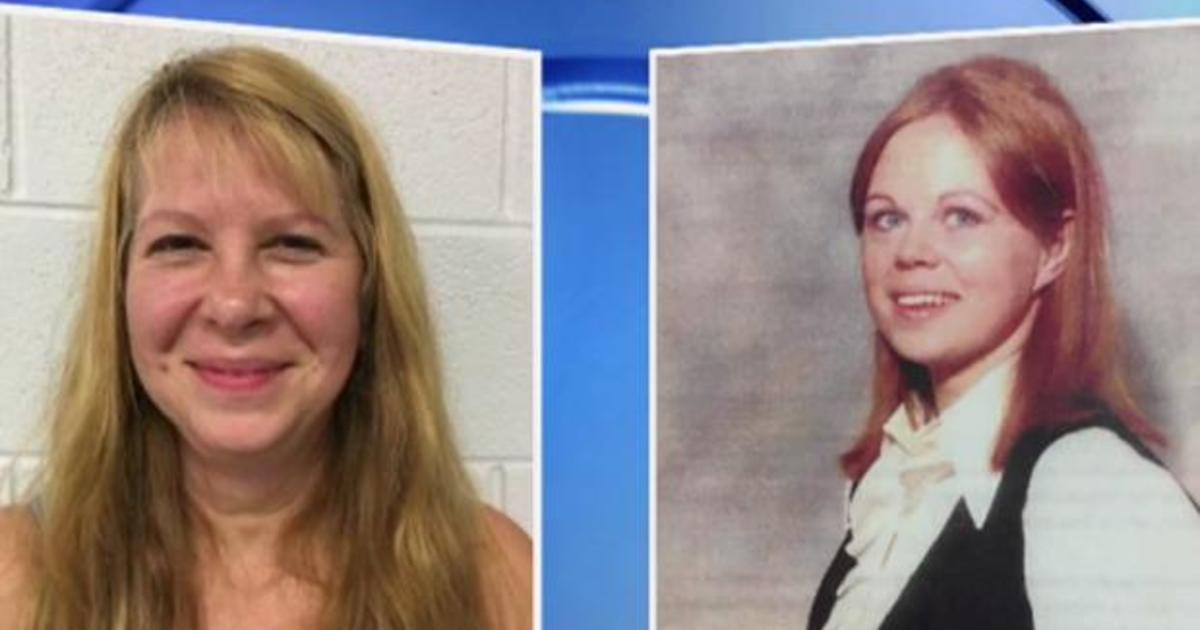 Following the release of a police file including details on other clown-sighting leads around the time, the trial of a Florida woman accused of donning a clown costume and murdering shooting the wife of a man she subsequently married has been delayed.

According to a court filing by defense lawyers in the Palm Beach County case, prosecutors told Sheila Keen-defense Warren’s team on Wednesday that they had discovered the “clown sighting file” that the defense team had demanded but that prosecutors had claimed they lacked.

The first-degree murder trial was set to begin the next week, but defense counsel requested a postponement in the move. On Friday, the jury trial was abandoned.

Along with appealing for Keen Warren’s pretrial release from prison, defense lawyers are also asking for penalties against prosecutors for what they claim are instances of neglecting to disclose information to the defendant.

According to the defense lawyers’ court petition, the 25-page “clown sighting file” has the names, addresses, or phone numbers of 40 reliable leads.

It goes without saying that the defense will need a lot of time and money to look into this, according to the defense lawyers.

In May 1990, 40-year-old Marlene Warren answered her door to see a clown carrying flowers while wearing an orange wig, red nose, and regular high-top shoes. The day after the murder, a report in the Sun-Sentinel said that the suspect was carrying two balloons, one of which read, “You’re the best!”

The presents were given to her, according to her son, who was 20 at the time, and his friends who were also there. After shooting her in the face, the clown calmly made his way to a Chrysler LeBaron convertible and sped off without saying a thing.

Although the evidence against the former Sheila Keen, who was allegedly having an affair with Marlene Warren’s husband, Michael Warren, was weak, she was thought to be a suspect.

A woman entered a costume shop two nights before the murder and informed the staff that she urgently need a clown outfit, an orange wig, white gloves, a red nose, and enough white makeup to fully cover her face. In a picture lineup, one of the clerks recognized her, but the other wasn’t sure.

2017 saw the arrest of Keen Warren in Abingdon, Virginia. Detectives at the time claimed that Keen Warren was the murderer based on evidence acquired decades earlier and DNA technological advancements.

She worked for Marlene Warren’s husband at his used car dealership at the time of the shooting. In 2002, they got hitched.

The trial has been delayed at least seven times in total. The trial was set to start on June 3, but a judge postponed it in May when the defense team complained that it was difficult to get witnesses.