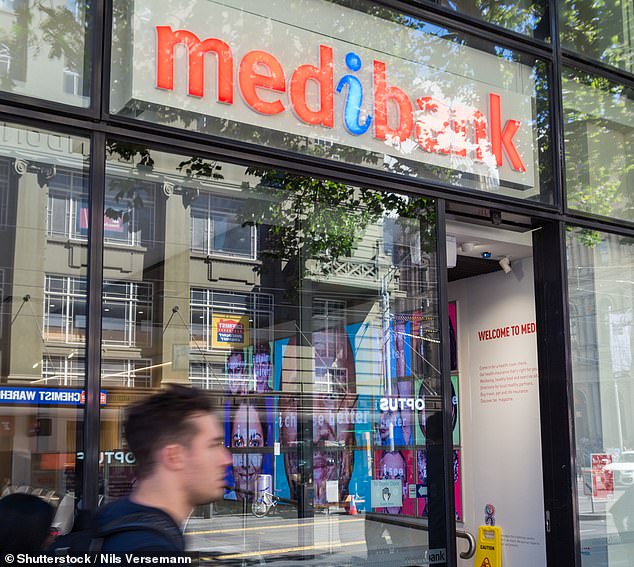 In a ‘disturbing development,’ Medibank disclosed that the latest cyber breach on their system is far worse than initially believed, with millions of customers’ data exposed.

Medibank issued the following statement: ‘It is now evident that the thief has taken client data from Medibank, in addition to ahm and foreign student customers.

This is a disturbing development, and Medibank apologizes unreservedly to our customers.

The CEO of Medibank, David Koczkar, expressed his profound apologies to all clients harmed by this “severe crime.”

Mr. Koczkar stated, “As we continue to unearth the scope and severity of this crime, we recognize that these developments will be upsetting for our customers, our employees, and the community – as they are for me.”

This is a malicious attack perpetrated by criminals with the intention of inflicting maximum terror and devastation on the most vulnerable people of our community.

We continue to collaborate fully with federal agencies, including the continuing criminal investigation into this incident. We appreciate their continued support and assistance.

The organization is still unsure of the actual number of consumers affected by the breach, but it is believed that the whole customer base is at risk.

Medibank has a customer base of about 4 million people.

The news on Tuesday comes nearly two weeks after Medibank originally downplayed the attack, claiming there was no proof that customer data was accessed.

“Given the intricacy of what we have received, it is too early to assess the full scope of the stolen client data,” Medibank said in a statement on Tuesday.

“We will continue to analyze the information we have received in order to determine the total number of consumers affected and which information was stolen.”

As we continue our investigation into the scope of this cybercrime, we anticipate that the number of affected clients will increase.