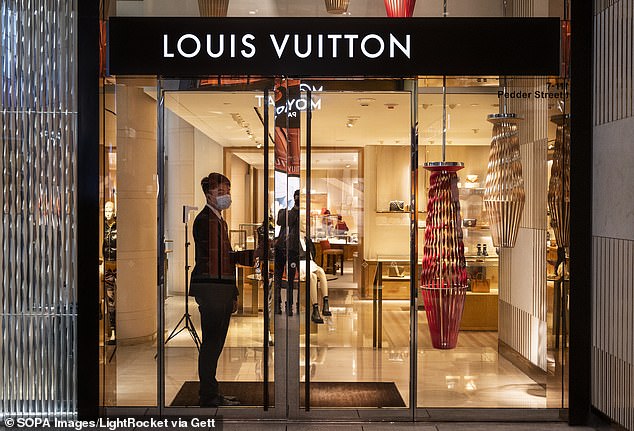 According to a recent survey on workplace fraud, Australians are most often detected stealing from their employers while they are not at work.

According to a recent research by Warfield & Associates, $350 million was taken between 2012 and 2022 in 102 incidences of million-dollar fraud perpetrated by employees against Australian firms.

However, when sums under $1 million are considered, it is thought that the real annual amount would be significantly higher.

The survey, which was based on Australian court records where criminal convictions occurred, said that the two most common reasons individuals stole were to enhance their personal lifestyle or to engage in gambling.

Fraud was used by those who wanted to live better to pay for a bewildering assortment of luxury items and vacation.

Many also spent money at strip clubs, paid for escorts, and purchased narcotics.

According to corporate investigator Brett Warfield, departing or going on vacation is the most typical method offenders are discovered.

“Most often, it occurs when they take a vacation or permanently depart the company, and someone else steps in to take their place.

Due to the fact that if they are away from their jobs, someone else will get their emails and phone calls and will be able to observe things like strange purchase orders, some individuals choose not to take vacations.

The thieves in an organization are not necessarily the ones you’d anticipate, according to Mr. Warfield, whose 30-year investigation into workplace fraud has led to this realization.

We often hear the phrase “we never would have suspected them,” therefore you definitely need to keep an eye out for the silent ones.

52 of the 102 instances took longer than five years to find than the others.

Most had extravagant spending habits that far beyond anything their trusting coworkers could have imagined.

Another spent $10,000 on a doll home and, oddly enough, an Aston Martin automobile.

When one lady acquired three “special interest military vehicles” for her husband, she attracted attention to herself.

One guy spent $7 million on 111 horse interests and fancy houses in both his and his wife’s names.

As was to be expected, fraudsters like to travel, with one individual enjoying vacations costing $367,000 over the course of eight years and another spending $250,000 on travel and lodging.

In a another instance, a lady purchased a vehicle, vacations to Fiji and Queensland, jewelry, and supported the unsuccessful rap music career of her then-boyfriend before paying for concealed legal costs on his behalf.

One invested $600,000 in a diner, while the other developed a drag racing operation.

The fraudsters committed their crimes in the majority of instances on their own, while in 10% of cases, they had assistance from inside their own businesses, such as with fake invoicing.

According to the study, “ten incidents included coordination between the culprit and either another employee or an outside entity such as a supplier or contractor.”

Construction businesses were the most common kind of employer targeted, with 11 occurrences, barely ahead of banks with 10.

In all, 15 businesses in the financial industry were targeted.

Only 11 of the 102 instances had previous criminal histories for comparable offenses, and 57% of the offenders were males.

The most frequent methods of fraud were false invoicing and fraudulent electronic financial transfers.

The research also demonstrated how difficult it is to commit fraud since there are so many chances to be discovered.

Several workers were busted over phony hotel and bar bills, albeit they were often discovered after leaving the office or taking a vacation.

In one instance, a subcontractor asked the Chief Operating Officer for extra contract work while they were at a gathering.

The request revealed a disparity between the job they were doing and the work for which the work records said they were compensated.

In a another instance, a new chief financial officer made the decision to investigate staff members’ prior spending histories.

Small and medium-sized organizations, but not necessarily, are more vulnerable to internal fraud, according to Mr. Warfield.

Some extremely big organizations have incurred losses of millions of dollars over a long period of time and really need to be managing the risks much better.