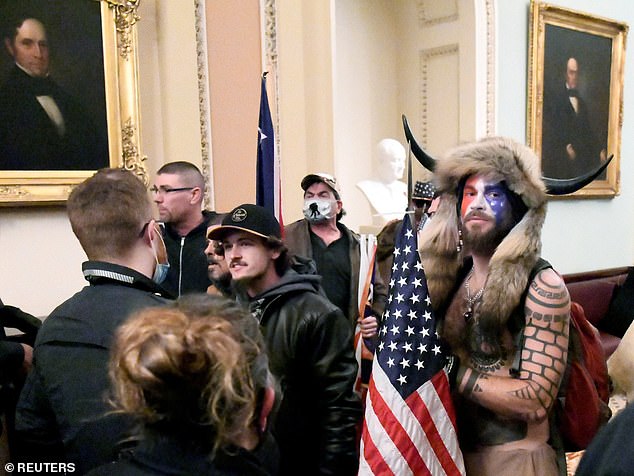 In the midst of a contentious defamation battle, attempts by media magnate Lachlan Murdoch and Australian news outlet Crikey to undermine one another’s arguments have failed.

Justice Michael Wigney determined on Friday that Crikey’s public interest defense should not have been rejected. He denied Mr. Murdoch’s assertions that some defense arguments were misleading, evasive, or unfair.

The Federal Court judge said, “Nor am I convinced that those paragraphs together fail to provide a plausible defense.”

According to the publication’s stated facts on the US riots of January 6, it was “at the very least debatable,” he added, that the piece was produced in the public interest.

The claimed facts are not, in my opinion, manifestly irrelevant.

The accusation that Mr. Murdoch had a terrible reputation as the CEO of Fox News, a company that engaged in “biased reporting” and “chronic unethical activities,” was one of the mitigation defenses that he failed to disprove.

Crikey bases its claims on comments made by US Fox personalities such Tucker Carlson, Jeanine Pirro, and Sean Hannity.

Pirro openly criticized the “left’s hypocrisy” days before January 6 and questioned if Joe Biden was the rightful president of the United States.

On Friday, Justice Wigney rejected Crikey’s request to have a section of the media mogul’s response struck out on the grounds that the publisher had behaved maliciously.

The court observed that the public interest defense would be nullified if Mr. Murdoch could show that the article’s primary goal was damage.

The political editor Bernard Keane’s June 29 opinion article was removed and then re-posted online on August 15, and as a result, the co-chair of News Corp and the CEO of Fox Corporation are suing Crikey.

The Capitol riots in Washington, DC, on January 6, 2021, and the US House of Representative hearings investigating former president Donald Trump were both mentioned.

According to Mr. Murdoch, it included false assertions about him, including that he and Mr. Trump had engaged in a criminal plan to rig the 2020 US presidential election and instigate a homicidal crowd to march on the Capitol.

Trump is a verified crazy traitor, according to the article’s headline. Furthermore, Murdoch is his uncharged co-conspirator.

Mr. Murdoch is suing Keane, Private Media, the editor-in-chief of Crikey, Peter Fray, and other parties in the action.

On March 27, a nine-day trial is scheduled to begin.