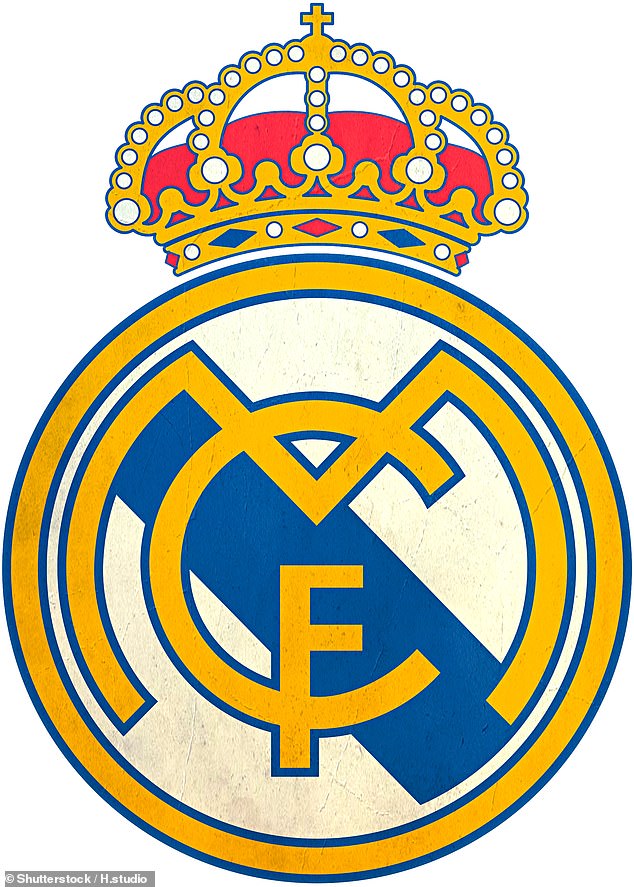 A social media uproar has resulted from the uncanny similarity between King Charles’ new cypher and Cristiano Ronaldo’s own personal insignia.

Buckingham Palace revealed the monarch’s monogram yesterday. It consists of the initials of the monarch’s name Charles, the Latin title Rex, the Roman numeral III, and a picture of the Tudor Crown as a nod to his grandpa, George VI.

The King personally chose the cypher from a collection of ideas created by the College of Arms. It is his personal property.

Many others, however, immediately noticed how similar it was to the Manchester United star’s personal branding, which was made using his initials and jersey number.

The logos of the Colorado Rockies baseball team, a former badge of Rangers FC, and Real Madrid, for whom Ronaldo played from 2009 until 2018, were also compared.

The King’s cypher is frequently seen on state signs and postboxes, but it is also employed by the Royal Household and several government agencies for franking mail.

The Lord Lyon King of Arms gave his blessing to a Scottish variant of the emblem that includes the Scottish Crown.

The St. Edward’s Crown, which may be seen on pint glasses, governmental structures, and police uniforms, was included into Queen Elizabeth II’s design.

Film enthusiasts have discovered that the dystopian drama Children of Men (2006) starring Clive Owen includes a scene in which a police officer is wearing the filmmakers’ forecast of what Charles’ cypher would be like.

The Tudor crown might be seen on the cyphers of George V, Edward VII, and Edward VIII.

After Oliver Cromwell overthrew the monarchy in 1649, the real Tudor crown was disassembled and its prized parts sold.

The centerpiece, which may be worth £2 million, was discovered under a tree in Northamptonshire by an amateur metal detectorist in 2017, but it is currently on display at the British Museum.

Meanwhile, it was revealed last night that King Charles III’s image will appear on new banknotes that will be unveiled by the end of 2022 but won’t go into widespread use until mid-2024.

The Queen Elizabeth II-emblazoned banknotes will remain legal money for the foreseeable future and will only be withdrawn when they get worn or damaged.

Thus, when new banknotes with the image of the King are issued in two years, they will circulate alongside those bearing the image of his mother, the Queen.

Only when needed and to accommodate any general rise in demand will new notes be printed, replacing the old ones only as necessary.