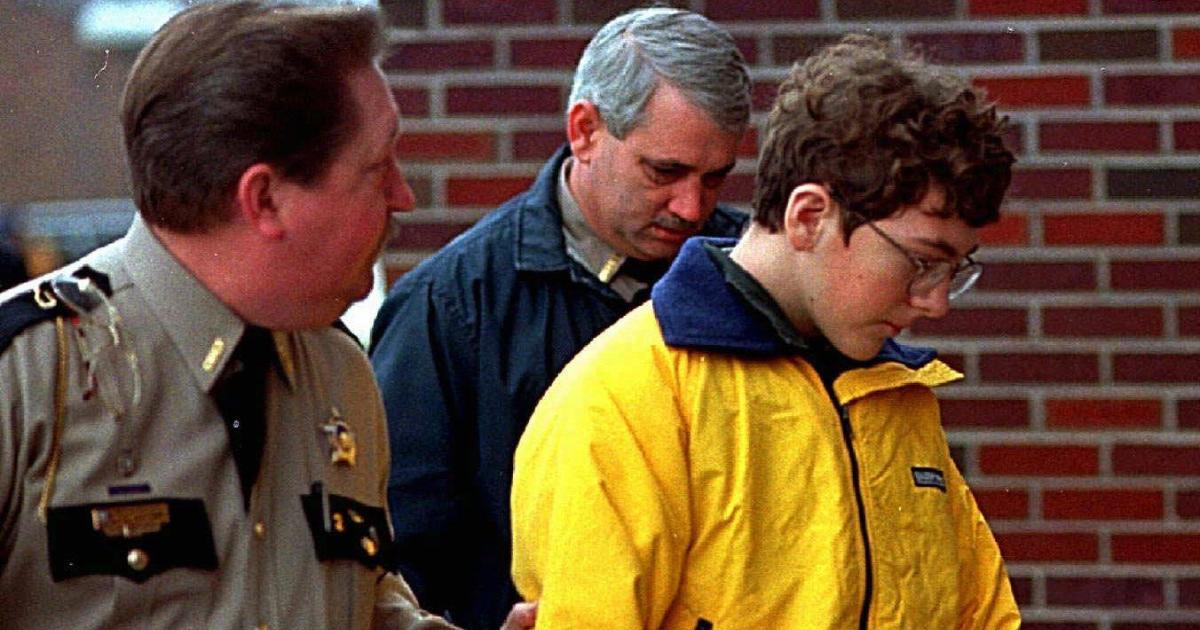 This week, a Kentucky man who was convicted of murdering three pupils and injuring five others in a school shooting 25 years ago may be eligible for parole.

In 1997, freshman Michael Carneal, then 14 years old, opened fire with a stolen gun in the Heath High School lobby, which is located close to Paducah, Kentucky, during a pre-school prayer gathering. The maximum penalty at the time for someone his age was life in prison with the possibility of release after 25 years.

He said to the Kentucky newspaper the Courier-Journal in 2002, during one of the few interviews he has given since then, “I thought I was living a wretched existence. Nobody cares about me, nobody loves me.”

Carneal then expressed his regret for what he had done and said that he had not been considering the individuals he might harm or kill at the time. He said there was no easy explanation for why he became angry, although at the time he was experiencing delusions and paranoia. He claimed that in-prison counselling and medicines had helped him stabilize his mental health. Although that may seem strange to say, he said, “I am not really an aggressive guy.

The Associated Press recently sent Carneal, who is now 39, a formal request for an interview. Carneal did not answer.

On Monday, the parole hearing for Carneal is set to begin with evidence from individuals who were hurt in the shooting and from the close families of those who died. Carneal will argue for his release from the Kentucky State Reformatory in La Grange on Tuesday. If the board rejects him, they may determine how much time Carneal must spend before he can apply for parole again.

14-year-old Nicole Hadley, 17-year-old Jessica James, and 15-year-old Kayce Steger perished in the shooting. Missy Jenkins Smith, who is disabled and needs a wheelchair, is one of the hurt. In 2007, she encountered Carneal in jail and spoke with him for a considerable amount of time. She stated she had forgiven him after he apologized to her.

She said that she was against his release from jail and noted that many people believed that it absolved him of punishment. She fears that he is not prepared for life outside jail and might still do damage to others. She also believes that it would not be proper for him to be released while the victims of his injuries are still in pain.

On December 1, 1997, Boaz said, “I observed and saw the immediate impact of Michael Carneal’s conduct and have suffered with the ramifications of his actions ever since.

He noted that the grief experienced by the relatives of the murdered children was “beyond great to be expressed in words.” Life in prison for Carneal “may seem like a terrible sentence, yet it is merely a trifle in relation to what these families endure,” the judge wrote.