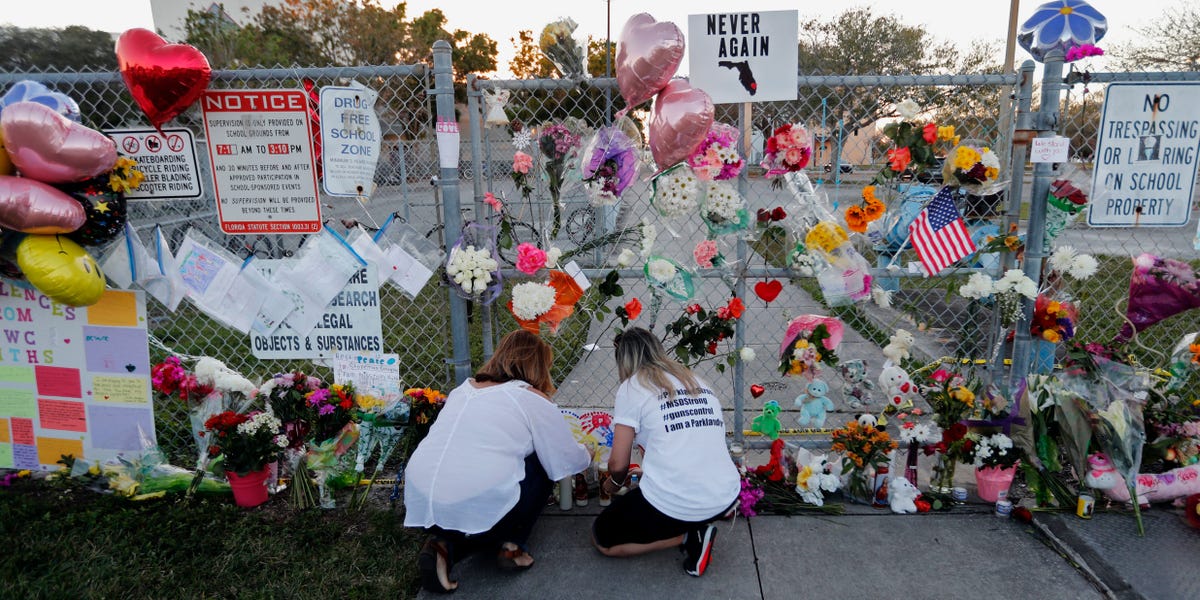 In relation to the 2018 Parkland high school shooting, in which Nikolas Cruz was responsible for the deaths of 17, a jury has recommended that Cruz be given a life sentence without the possibility of parole.

On Thursday morning, the second day of deliberations, the jury made their judgment public.

The 24-year-old said last year that he had killed 14 students and three teachers at Parkland, Florida’s Marjory Stoneman Douglas High School on February 14, 2018.

After three months of painful evidence from victims’ relatives and survivors, as well as a trip inside the still-bloody school building, the trial comes to a close with the jury’s judgment.

Melisa McNeill, the gunman’s defense lawyer, never denied that he was the one who carried out the slaughter but said his brain was damaged by his mother’s heavy drinking while she was pregnant, which led him down a road of violence.

By demonstrating how the shooter spent months organizing the attack and outlining his fluid motions with the pistol during the slaughter, the prosecution attempted to disprove the notion that he had neurological impairments.