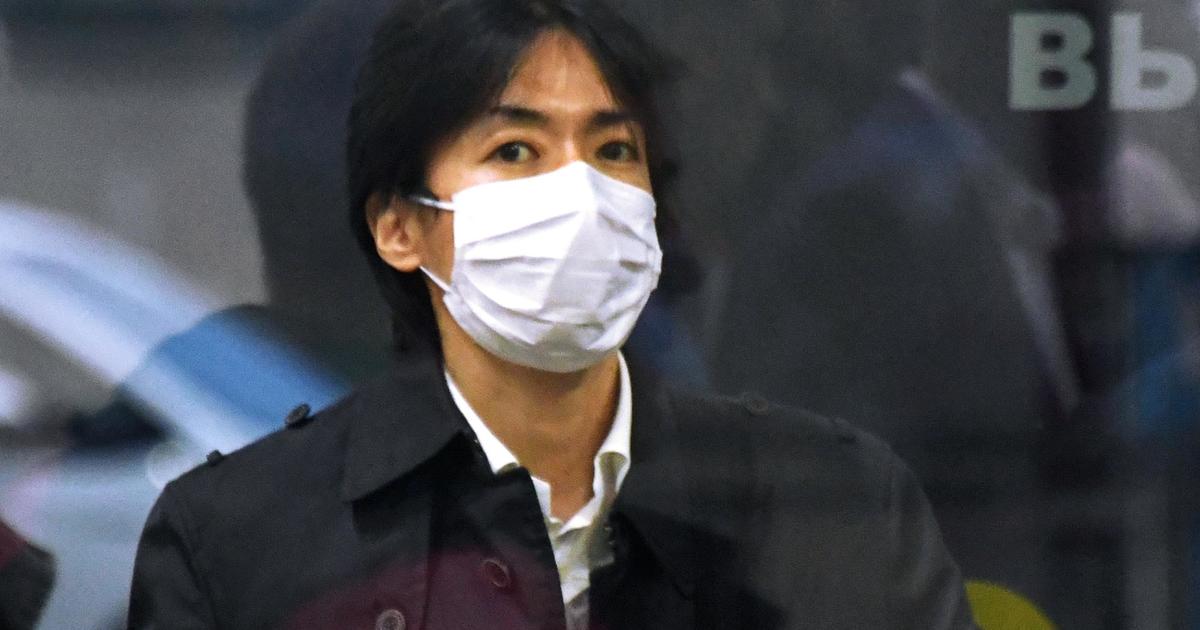 On Tuesday, Japan sought an apology from Russia for holding a diplomat on suspicion of spying, denied the claim, and charged Moscow with “unbelievable conduct” such as blindfolding and holding the guy down.

According to the Russian foreign ministry, the Japanese ambassador stationed in the eastern city of Vladivostok was declared “persona non grata for illicit espionage operations,” according to Hirokazu Matsuno, the senior government spokesperson.

The official was interrogated in an intimidating manner while wearing a blindfold and having pressure applied to both his wrists and head to prevent him from moving, according to Matsuno.

In response to the espionage charges, he said that Japan “strongly rejects these incredible conduct.”

He stated that the diplomat had been freed and would depart Russia on Wednesday.

In response to the diplomat’s treatment, which Matsuno said breached the Vienna Convention on Consular Relations, Japan summoned the Russian envoy and “demanded a formal apology.”

According to Russian news outlets, Russia said Monday that it had arrested a representative of the Japanese embassy headquartered in the eastern city of Vladivostok for requesting “restricted” information.

The FSB, the KGB’s successor organization, was cited as saying through its press service that “a Japanese diplomat was detained red-handed while receiving, in exchange for monetary reward, restricted information about Russia’s cooperation with another country in the Asia-Pacific region.” The third country was not named, however.

According to news outlets, the FSB named the officer as Tatsunori Motoki and accused him of looking into “the effect of Western sanctions” on the Primoriye region’s surroundings.

The FSB released a brief video that it said showed the ambassador confessing to breaking Russian law. It also purportedly claimed that Moscow had protested Tokyo via diplomatic channels.

Japan is regarded by Russia as a “hostile” nation, a label it shares with all members of the European Union, the United States, and its allies, including Britain and Australia.

Before the invasion of Ukraine in February, Tokyo and Moscow had tense ties, and they still haven’t agreed to a post-World War II peace agreement.

Attempts to do so have been thwarted by a protracted dispute over islands that Russia controls and refers to as the Kurils.

In its most recent penalties, the Japanese government on Monday barred the transfer of goods to 21 Russian entities, including research labs, that may be used to make chemical weapons.

In response to a decision made by the Group of Seven foreign ministers last week, the action was accepted by the Cabinet.