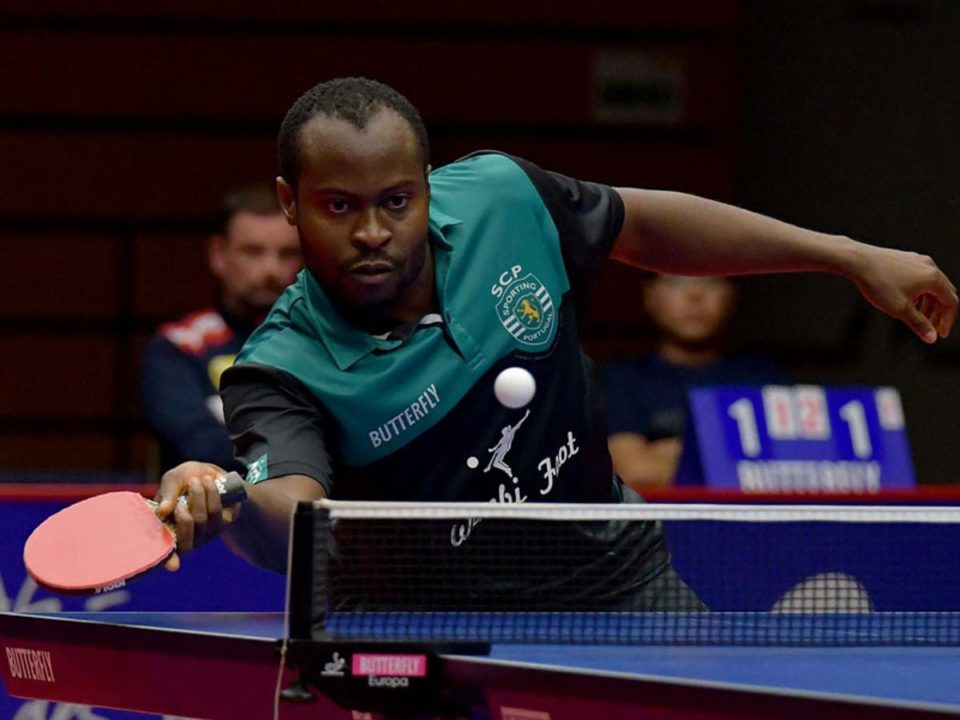 The new ranking was achieved by Aruna following the approval of the new World Ranking system by the ITTF Executive Committee.

According to World Table Tennis (WTT), it has been a long time coming as the King of Africa has finally made it into the Top 10 in the world.

With the new ranking, Aruna has become the first African, Nigerian, and black player to be rated in the top 10 in world table tennis ranking.

Also, Egypt’s Omar Assar returned to the top 18 in the world ranking after the African champion gained eight steps up in the rating to occupy 18th place in the Men’s singles ranking.

Unlike Aruna and Assar, the trio of Ahmed Saleh of Egypt, Ibrahima Diaw of Senegal and Nigeria’s Olajide Omotayo dropped from the ranking order. Saleh dropped nine steps down to 58th, Diaw slid to 61st,  while Omotayo dropped by 10 steps to be ranked 99th. However, Bode Abiodun gained 34 steps up to be rated 97th in the world.

Read more: Aruna jumps to 12th position in ITTF Ranking
In the women’s ranking, Egypt’s Mariam Alhodaby has become the highest ranked African female player as the 2021 African champion rose to 40th in the latest ranking. Teenage sensation Hana Goda gained 132 steps up to be ranked 42nd in the world as she displaced compatriot Dina Meshref who, dropped to 46th in the ranking.

Egypt’s Yousra Helmy gained 14 steps up to occupy 67th place, while Nigeria’s Offiong Edem gained 10 steps to be ranked 89th.
The ITTF Executive Committee at the weekend approved the latest proposition formulated by the World Ranking Working Group (WRWG).
Basically, the ITTF Table Tennis Ranking of a player is composed of the sum of the points of the best eight results achieved in the last 12 months. An objective merit-based method, it is used for entries and seeding at ITTF and WTT events.