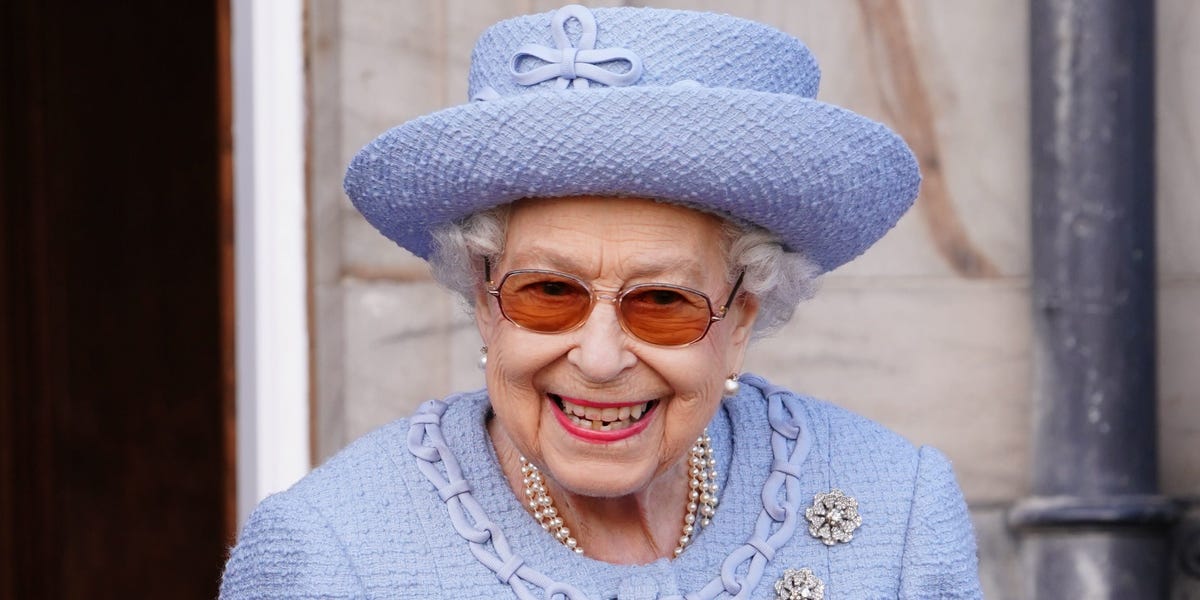 A picture of the Queen in black and white that was shared by many influencers was taken from the royal family’s official Instagram account.

On their Instagram stories, other influencers posted the same photo of the Queen along with brief tributes.

The caption reading, “The Queen died quietly at Balmoral this afternoon,” appeared with the black and white photo for the first time on the royal family’s official Instagram account on September 8.

A very sad day! Rest in peace, your majesty, shared the royal family’s post on his Instagram story by British lifestyle influencer Zoe Sugg, who has 4.9 million followers; her brother Joe Sugg, a similar influencer with 7.4 million YouTube subscribers, wrote his post similarly.

Joe Wicks, a fitness and health influencer, titled one of his posts “Rest in Peace,” while YouTuber Jim Chapman commented “Thank you.”

On Twitter, several people sent succinct thoughts about the Queen.

The 24-million-subscriber British YouTuber KSI and the American TikTok sensation Bryce Hall both sent homage to the Queen on Twitter with the words “RIP Queen Elizabeth.”

The second-most-subscribed member of the Sidemen, Harry Lewis, also known online as W2S, tweeted, “Fly high Elizabeth,” as did five of the group’s seven members, who make up the popular British YouTube collective the Sidemen.

Some of their condolences were lengthier and more heartfelt.

In a September 8 Instagram story, 33-year-old British influencer Tanya Burr, who has 3 million YouTube subscribers, said she was “watching the news feeling sad” and added, “What a life and what a great lady.”

American influencer Catherine McBroom sent a lengthy message praising the Queen on her Instagram story. She and her husband Austin manage the family-vlogging channel the ACE Family.

She wrote, “Rest in peace Queen Elizabeth. May your passage be gentle and full of love and dazzling light. May your ancestors and family welcome you home with open arms.”

On TikTok, influencers posted videos of their touching responses to the Queen’s passing.

Chiara King, a singer and TikToker, reacted to a snippet from a film the Queen appeared in for her platinum jubilee earlier this year in a sad video that she shared with her 3.1 million followers yesterday.

The influencer said, “I don’t give a damn what anybody has to say disparagingly about the Queen. She is the longest-reigning British queen and has touched many people’s hearts. She’s at peace with Phillip now.

On Thursday, British comic TikToker Eden Harvz uploaded a video of herself watching a news report on the Queen’s passing.

She informed her 3 million followers in an on-screen comment on the image, “I don’t care what anybody has to say poorly about the Queen. That’s not how I was raised. An wonderful queen who means so much to our family, has gone down in British history, and has done so much for our nation.”