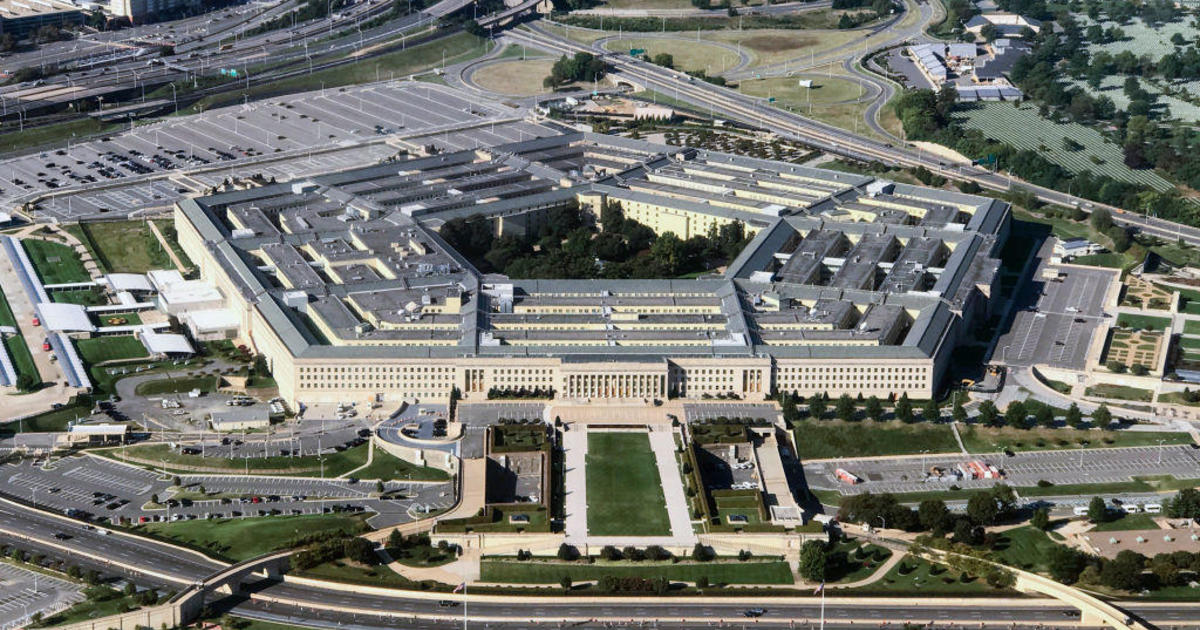 The Associated Press reported that sexual assault allegations in the U.S. military rose by 13% last year when facilities began to come out from under pandemic restrictions and public areas reopened.

The Army and Navy were mostly responsible for this increase.

According to U.S. defence and military authorities, nearly 36,000 service members who participated in a covert survey said they had unwanted sexual contact.

This is a significant increase from the roughly 20,000 people who reported it in a research of this kind in 2018.

Politicians on Capitol Hill have criticised the Pentagon’s efforts to reduce sexual offences and inappropriate behaviour, and they are undoubtedly outraged by the most recent data.

The nearly 26% increase in complaints involving Army soldiers, according to officials, is mostly to blame for the overall increase.

Since 2013, when such reports grew by 51%, this rise has been the largest for that service.

The sources claimed that the increase in complaints from the Navy was close to 9%, the Air Force was a little bit more than 2%, and the Marine Corps was less than 2%. They spoke on the condition of anonymity because the information has not yet been made public.

The Army is especially concerned about the significant increase since it is not meeting its recruiting goals and is expected to fall 10,000 short by the end of September, or anywhere between 18% and 25%.

The importance of giving parents and other recruit-influencing parties the assurance that their son or daughter will be safe and well-cared for while serving has been acknowledged by army authorities.

It is difficult to compare one year to another because of COVID-19 and the pandemic restrictions.

Officials said they lacked enough data to determine if or to what extent the outbreak was responsible for the rise in reporting and survey numbers.

The Pentagon and the military services have been working on policies to prevent sexual assault and encourage reporting for a very long time.

The military has made progress in ensuring that service members who want to report abuse are protected and can do so easily, but it has done far worse in lowering assaults, which have increased year since 2006.

There has been a double-digit overall increase after two years of very moderate increases in the number of reports filed by or involving military people.

Since the pandemic effectively shut down much of the world in the fiscal year that ends in September 2020, reports of sexual assault and unwanted sexual contact climbed marginally by 1%.

The previous year had a about 3% increase in reports, which was a marked improvement above the 13% spike in 2018.

Due to the severe limitations on military travel and movement, many stores, eateries, and bars were shuttered or operated with restrictions in the fall of 2020 and the early months of 2021, although these circumstances continued.

Things began to loosen up as more people obtained vaccines in the summer and fall, but it’s not obvious whether that more freedom was a contributing factor in the spike in assault reports.

The number of sexual assaults that affect or are reported to soldiers is the subject of an annual study from the Pentagon.

However, the agency began conducting a private survey every two years to better grasp the situation since sexual assault is a crime that is remarkably underreported.

The 2018 survey found that over 20,000 military members had experienced sexual assault of some kind, but that only 33% had properly reported it.

The most current report, which is based on a confidential survey and is expected to be released on Thursday, estimates that some 35,800 service members were sexually assaulted in the previous year.

As a result, just around one in five military members reported an incident from the previous year.

Every year, up to 10% of assaults reported by military personnel happened before they enrolled.

Those who are aware with the findings said that poll respondents also mentioned rising levels of sexual harassment and work dissatisfaction, which may sometimes lead to more sexual assaults or inappropriate behaviour.

Defence authorities have said that a rise in reported assaults is a positive trend since a substantial number of people are reluctant to disclose assaults, both in the military and in society at large.

Increased reporting, according to them, shows more confidence in the reporting procedure and comfort with victim support.

It’s not clear, however, whether the increase in complaints over the previous year accurately represents a problem that is becoming worse or whether those who claim to have been assaulted were just more willing to come forward.

The Pentagon has been under constant pressure from Congress to improve prosecutions and prevention.

Victims’ rights activists and others have claimed that military members often refrain from complaining to their superiors out of fear of punishment.

They worry that some cases won’t be pursued if commanders are aware of the accused.

The use of impartial prosecutors, according to members of Congress, would increase the fairness of the process and encourage victims to come forward.