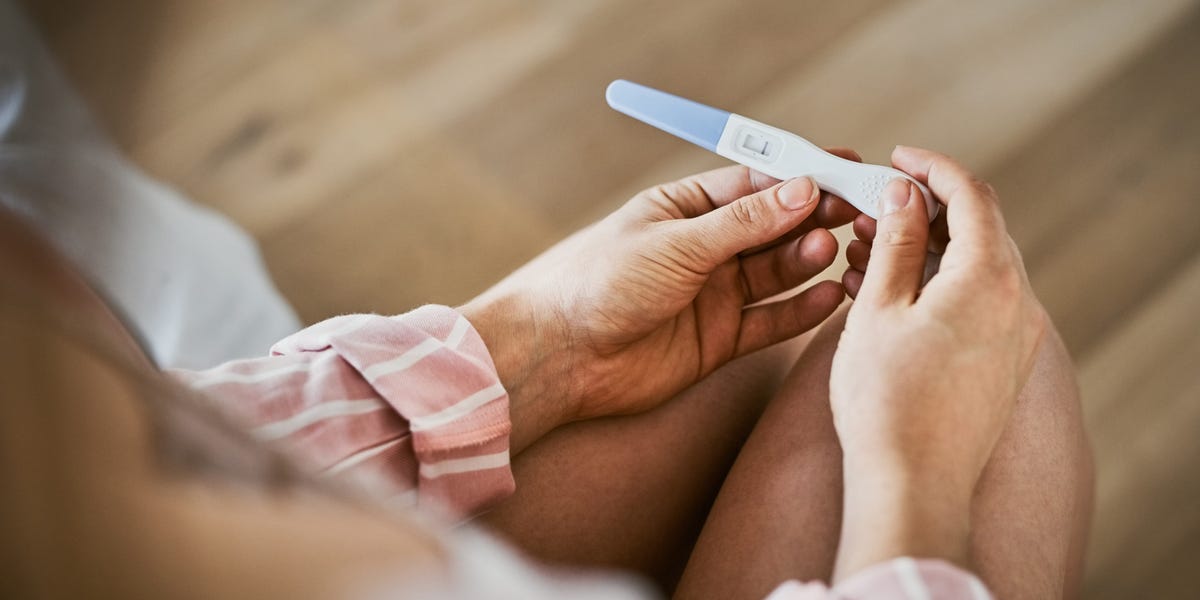 Mycoplasma genitalium, a sexually transmitted infection associated with infertility that is poorly understood, may be quietly expanding due to a lack of testing and investigation, according to scientists.

Health authorities don’t monitor the STD, which means it may be spreading unnoticed and perhaps harming people.

Mycoplasma genitalium infections are a “real concern,” according to Dr. Irene Stafford, an associate professor of maternal-fetal medicine at McGovern Medical School at UTHealth Houston. She made this statement on Tuesday during the Centers for Disease Control and Prevention (CDC) STD Prevention Conference.

Stafford questioned, according to NBC News, “Why aren’t we looking into this?”

Although Mycoplasma genitalium has been present since 1981, FDA-approved testing for it just became accessible in 2019 and, according to the CDC, individuals aren’t often checked for it. This implies that we are unaware about the extent of the infection, its primary targets, or its long-term effects.

According to NBC News, Lisa Manhart, an epidemiology professor at the University of Washington School of Public Health, predicted that up to 20% of sexually active women and 17% of sexually active males between the ages of 15 and 24 may have Mycoplasma genitalium infection.

According to NBC News, chlamydia is the most prevalent STD in the US and is present in 5% of sexually active women between the ages of 14 and 24.

Most persons with Mycoplasma genitalium do not suffer symptoms, although others do between 2 and 35 days after contracting the infection.

Mycoplasma genitalium may inflame the urethra, the tube that removes urine from the penis in males, which can result in watery discharge from the penis or discomfort while urinating.

Inflammation of the cervix, which is the entryway to the womb, may result from Mycoplasma genitalium in women. This can lead to irregular vaginal discharge, pain while urinating, and bleeding between periods, often after intercourse.

PID, or pelvic inflammatory disease, may result from the infection spreading to the fallopian tubes that link the ovaries and the womb (PID). Fever, low abdomen ache, and pain during sexual activity are among the symptoms of PID.

PID in females may result in fallopian tube scarring if untreated, which raises the chance of ectopic pregnancy and infertility.

The DailyMail.com quoted Simon Clarke, an associate professor of cellular microbiology at the University of Reading in the UK, as saying that it was “absolutely plausible” but possibly “some way off” for Mycoplasma genitalium to develop antibiotic resistance.

Its “silent spread,” according to Clarke, is a concern since individuals don’t know to be tested for it and subsequently transfer it to others.

The long-term repercussions of an infection are unknown.

The hazards of Mycoplasma genitalium over the long term, especially in those who don’t exhibit symptoms, need more study, scientists told NBC News.

According to NBC News, Stafford wants to increase knowledge of Mycoplasma genitalium in order to encourage further study.

According to her, untreated Mycoplasma genitalium has actual effects on sexual function and fertility.

»Here’s how to recognize Mycoplasma genitalium, an STD associated to infertility«