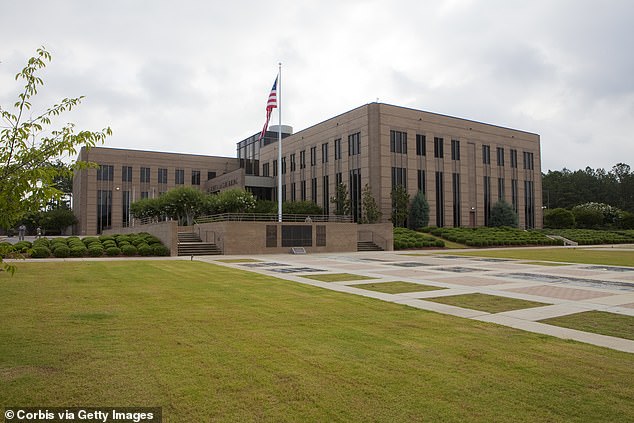 The first transgender officer in the US Army and her wife, a Johns Hopkins physician, have been charged with trying to provide the Russian government access to the medical information of top military commanders and their families.

According to the Baltimore Banner, Major Jamie Lee Henry and Dr. Anna Gabrielian were charged with stealing medical records from the base hospital at Fort Bragg in North Carolina using their top-secret security clearance.

An undercover FBI agent who the couple thought was from the Russian Embassy had been in contact and visited with them.

According to the indictment, which was released on Thursday, Gabrielian claimed she was motivated by her loyalty to Russia, with Lee utilizing her clearance as a staff internist to assist safeguard the information.

When they met to set up the deal in August, Lee allegedly said: “My point of view is that until the United States actually declares war against Russia, I’m able to help as much as I want.”

“At that point, I’ll have some ethical concerns to sort through,” the speaker said.

The indictment claims that Gabrielian, an instructor of anesthesiology and critical care medicine at Hopkins, admitted to the undercover agent that “she was motivated by patriotism toward Russia to provide any assistance she could to Russia, even if it meant being fired or going to jail.” Gabrielian is accused of saying this while under the influence of drugs.