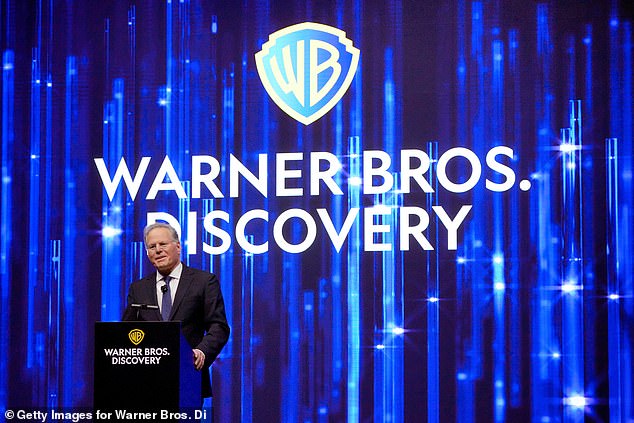 A new class action complaint alleges that Warner Bros. deceived shareholders with “adverse facts” during its $43 billion merger with Discovery and “overstated” the number of HBO Max customers by up to 10 million.

According to the case, which was filed by the Collinsville Police Pension Board in Illinois, the plaintiff estimates that “hundreds or thousands” of individuals are impacted.

The complaint claims that WarnerMedia “was imprudently focusing its efforts on streaming while disregarding its other business lines” and that “WarnerMedia had exaggerated the number of customers.”

This was accomplished by adding AT&T subscribers who had never signed in to utilize the streaming service but had gotten it as part of a package, the document says.

The time of the merger “each of these things were known or knowable.”

more than 700 million Warner Bros. The ordinary and preferred shareholders of Discovery received shares worth $24.78 each.

Shares of WarnerBros. Discovery are now trading at $11.42 as of Wednesday.

The pension board encourages anybody who bought WBD shares after the merger to file a complaint.

“AT&T was overinvesting in WarnerMedia entertainment content for streaming, without appropriate care for return on investments,” the complaint claims. Without regard to cost or profitability, WarnerMedia had a business plan to increase the number of customers to their streaming service.

The case is seeking compensatory damages, which a judge would decide.

Additionally, it demands compensation for any losses that may come from the defendants, WBD CFO Gunnar Wiedenfels and CEO David Zaslav, engaging in “wrongdoing.”

Quotes from Wiedenfels and Zaslav on the streaming service and its customer base are interspersed throughout the case.

Wiedenfels, a former employee of Discovery, is said to have informed investors on April 26 that “There is a considerable turnover on HBO Max, considerably greater than the churn that we have witnessed.”

According to a press statement issued by WBD on August 4, the company changed the definition of a “DTC subscriber” and “resulted in the removal of 10 million traditional Discovery non-core customers.”

Unactivated AT&T Mobility users from the Q1 subscriber total were included in this.

In a following conference call with investors, WBD’s CFO and head of the Global Streaming and Games business JP Perrette reportedly said that the change was made to “present you with a clear and transparent number of actual paying customers.”

After then, the plaintiff claims that this claim was untrue since “the preceding disclosures were not “clear” nor “transparent.”

The complaint is being handled by the New York and Philadelphia-based investor rights legal firm Rosen Law Firm.