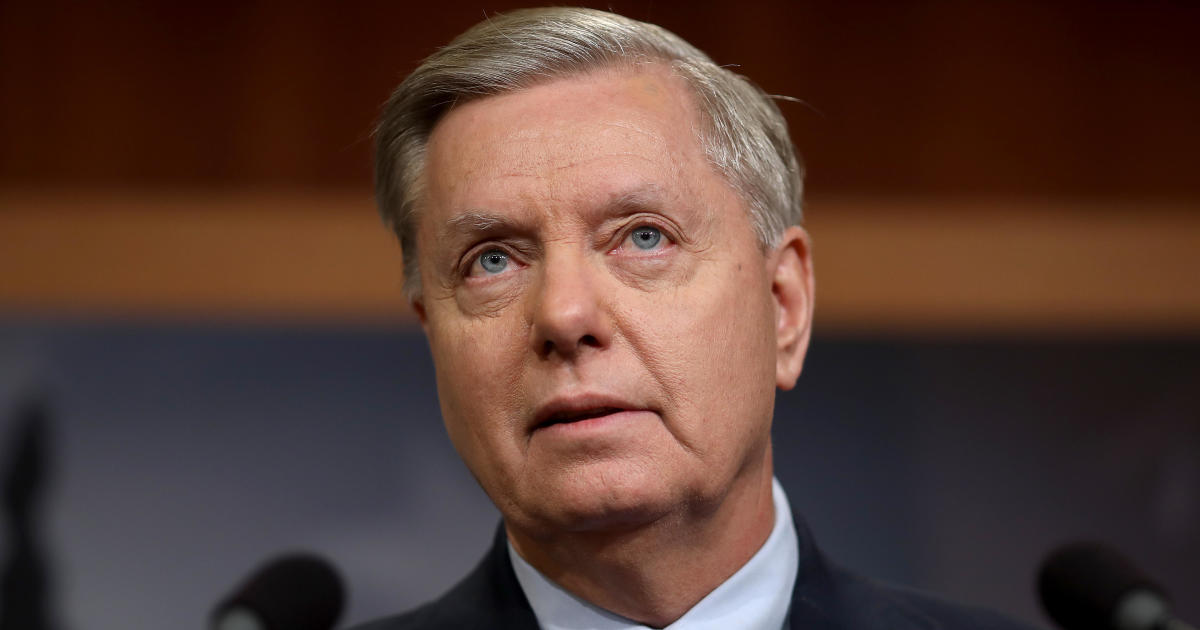 A federal appeals court said Thursday that Sen. Lindsey Graham must appear before a special grand jury examining whether then-President Donald Trump and others illegally attempted to influence the 2020 race in Georgia.

The decision by a three-judge panel of the 11th U.S. Circuit Court of Appeals clears the way for Fulton County District Attorney Fani Willis to examine Graham. She wants to question the South Carolina Republican about phone calls he made in the weeks following the election to Georgia Secretary of State Brad Raffensperger.

Raffensperger stated that Graham asked if he had the authority to reject certain absentee ballots, which Raffensperger misinterpreted as a recommendation to throw out legitimately cast votes. Graham called the interpretation “stupid.”

Graham has the option of appealing the decision to the full appellate court. An attorney representing Graham referred questions about the ruling to the senator’s office, which did not respond immediately.

Graham had disputed his subpoena, claiming that his status as a U.S. senator exempted him from testifying in the state investigation. He’s also denied any misconduct. Graham “has failed to demonstrate that this strategy will violate his rights under the Speech and Debate Clause,” the judges concluded in a six-page opinion.

Willis launched the probe early last year, shortly after a tape of a phone discussion between Trump and Raffensperger in January 2021 was made public. During that chat, Trump implied that Raffensperger could “find” the votes required to overturn his narrow defeat to Democrat Joe Biden.

Willis asked for a special grand jury, claiming that the panel’s subpoena power would allow him to interrogate persons who would otherwise refuse to participate with the inquiry. She has now filed numerous rounds of documents with the court, requesting that close Trump advisers and associates testify.

Former White House attorney Pat Cipollone is one of those associates who has testified before the special grand jury, according to a person familiar with Cipollone’s testimony who spoke to The Associated Press on Thursday on the condition of anonymity to discuss a private appearance. CNN was the first to report on Cipollone’s appearance.

Cipollone has resisted efforts to overturn the election and has stated that he does not feel there was enough fraud to alter the outcome of Biden’s race.

Willis sought to force the testimony of Graham and others close to Trump in a series of petitions filed with the court in early July. In federal court, he appealed his subpoena, but U.S. District Judge Leigh Martin May declined to dismiss it. Graham then filed an appeal with the 11th United States Circuit Court of Appeals.

Graham’s lawyers contended that the speech or debate clause of the United States Constitution, which prohibits members of Congress from having to answer questions about legislative activities, protects him from having to testify. He claims that the call he made to Raffensperger fare was legal since he was inquiring about voting to certify the 2020 election and future legislation.

Willis’ lawyers stated that Graham’s comments in news interviews at the time, as well as Raffensperger’s statements, show that the senator was motivated by politics rather than legislative factfinding.

They further claimed that the special grand jury’s investigation covers a wide range of other issues unrelated to the Raffensperger call. They also want to question Graham about his Trump campaign briefings, such as whether he was briefed on the Trump-Raffensperger call and whether he spoke or coordinated with Trump and his campaign about efforts to reverse election results in Georgia and elsewhere.

Graham’s attorneys also contended that the notion of “sovereign immunity” shields a U.S. senator from being called by a state prosecutor.

Graham’s lawyers contended that even if the speech or debate clause or sovereign immunity did not apply, his standing as a “high-ranking official” shields him from having to testify. They stated that Willis had failed to demonstrate that his testimony was critical and that the information he would provide could not be obtained elsewhere.

Others have previously appeared before the special grand jury. Former New York mayor and Trump attorney Rudy Giuliani testified in August after being told he could face criminal charges in the investigation. John Eastman and Kenneth Chesebro, both attorneys, have also testified before the panel.

This article was contributed to by Associated Press writers Kate Brumback in Atlanta and Eric Tucker in Washington.