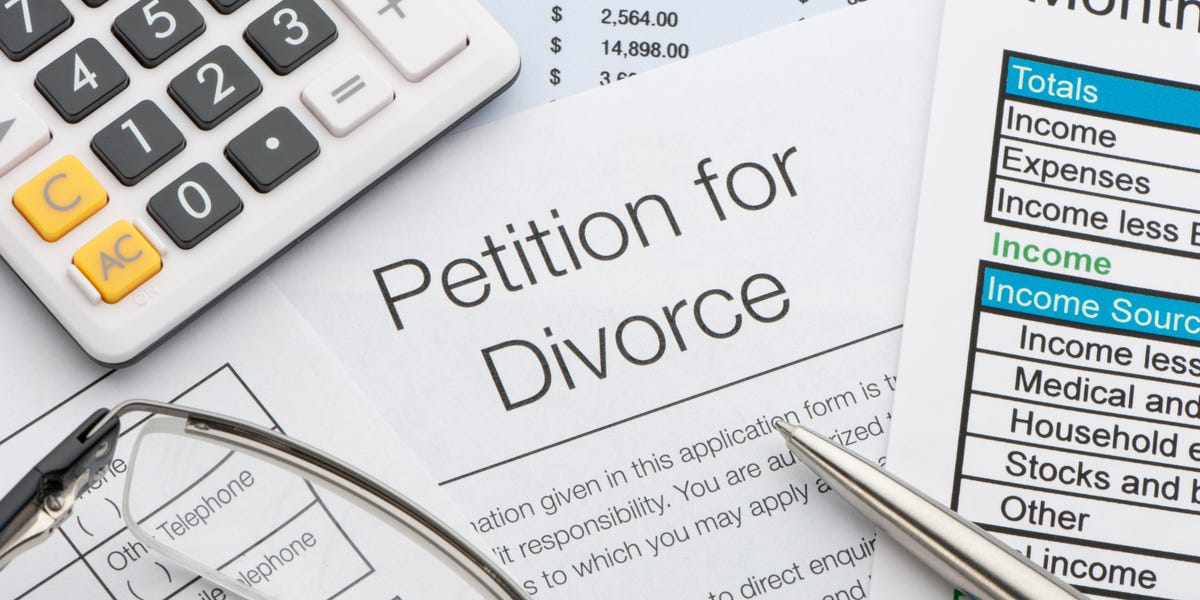 A Utah woman was told to provide her ex-husband private pictures of herself as long as they are filtered.

After 25 years of marriage, Lindsay Marsh filed for a divorce from Christopher Marsh in April 2021.

According to The Salt Lake Tribune, the ex-couple mainly agreed on how to divide their assets, but there has been some disagreement about whether the ex-husband is entitled to an album of boudoir images that Lindsay Marsh presented to him early in their marriage, some of which had inscriptions.

According to court records acquired by Insider, a Davis County judge determined in July that Christopher Marsh may keep the images, but with a few restrictions.

Judge Michael Edwards of the 2nd District ruled that the images must be returned to the original photographers so that they may filter the images while maintaining the visibility of the inscription.

The decision read, “The Court directs that the parties are to give these images back to the individual who initially shot the pictures and developed the photo books.

Then, “that person is to do whatever it takes to change the pages of the images so that any photographs of the Petitioner in lingerie or other inappropriate apparel, or even without clothes, are disguised and removed, but the words are kept for the memory’s sake.”

According to Lindsay Marsh, who works for KSL-TV in Salt Lake City, the order seemed “violating.”

In response to a request for comment, Lindsay Marsh and her lawyer did not provide any.

According to Christopher Marsh, he was primarily interested in the inscriptions and not the pictures.

He said, “They were letters written at a time when Lindsay really meant what she wrote. They were tender times.

According to The Tribune, when Lindsay Marsh contacted the original photographer, a close friend who operated a boudoir photography company, the friend at first refused to modify the pictures. According to Lindsay Marsh’s account in the newspaper, her companion contended that it may harm her company.

According to the publication, the court then ordered in August for a guy Lindsay Marsh did not know to modify the pictures.

She recounted telling the judge’s clerks office to The Tribune, “I just want to clarify.” “The judge wants me to send naked pictures of my body to someone I don’t know without my permission?”

At that point, the original photographer consented to alter the pictures.

The buddy, according to The Tribune, preserved the messages while digitally modifying the images and covering Marsh’s body with black boxes.

In case her ex-husband objects to the changes, Lindsay Marsh was told to preserve the pictures for 90 days.

She revealed to The Tribune that as soon as she can burn the pictures, she will throw a party.