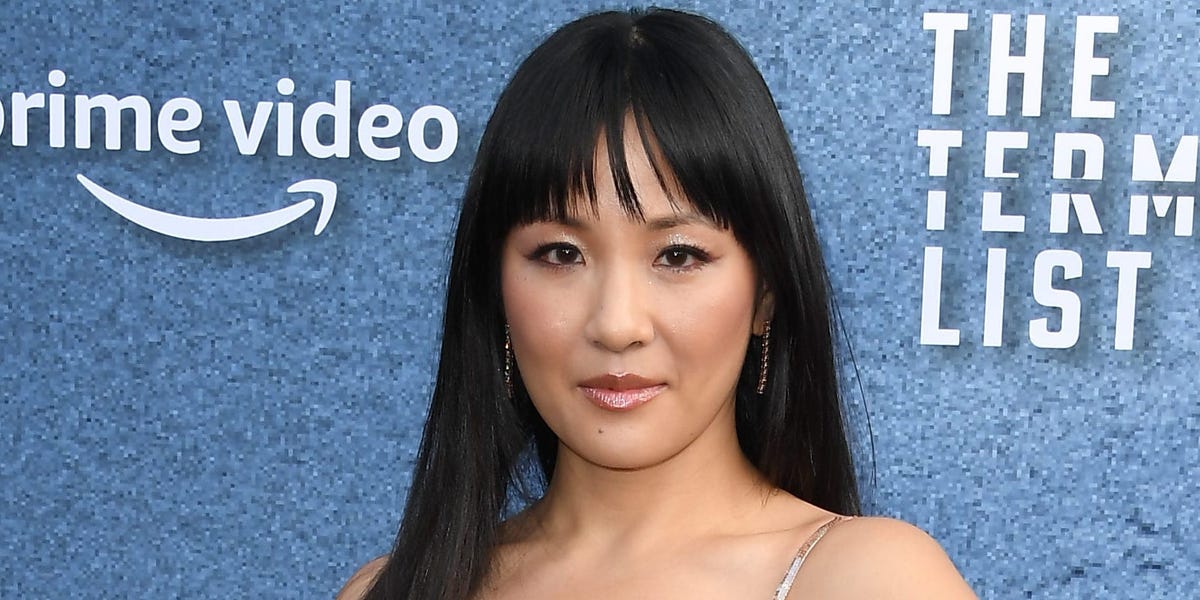 During the first two seasons of the programme, Constance Wu accused a “Fresh Off the Boat” producer of sexual harassment and intimidation.

At The Atlantic Festival on Friday, Wu discussed the allegations in order to promote her new book, “Making a Scene.”

Due to her portrayal of Jessica Huang in the six-season ABC comedy, Wu, 40, rose to fame in 2015.

Wu said that she was “reluctant” to publishing the accusations in her book at first, but she finally did so with the publisher’s prodding.

Since the programme was historic for Asian Americans, Wu stated, “I ultimately thought it was necessary to speak about because I did have a really painful experience my first two years on that show, and nobody knew about it.”

As the only network television programme featuring Asian Americans in more than 20 years, Wu said, “I did not want to tarnish the reputation of the one show we had representing us.” “I remained quiet about a lot of sexual harassment and intimidation that I experienced the first two seasons of the programme for a very long time.”

Wu believed she had to wait for the programme to be successful before speaking out about the alleged intimidation and harassment.

“I was able to start saying “no” to the harassment after the first two seasons, after it was a success and I wasn’t worried about losing my job. Saying “no” to this producer’s intimidation,” said Wu.

The “Crazy Rich Asians” actress said that she had a difficult time dealing with the claimed harassment’s effects.

Wu addressed a contentious post from 2019 in which the writer criticised the show’s renewal for a second season. Wu said that the tweet was in response to the allegedly harassing behaviour on the set.

“Because I recently had a blockbuster movie, “Crazy Rich Asians,” it looked incredibly horrible from the outside. However, I made some really offensive and careless tweets that kind of sparked this big pile-on of hate against me.

She believes she’s this huge movie star, like, “said Wu. The truth is that I wanted a clean slate so I wouldn’t have to begin a show with all these memories of abuse.

Insider’s request for comment was not immediately answered by Wu or ABC representatives.

Five years of broadcasting before the show’s cancellation in 2020. Randall Park, Hudson Yang, Forrest Wheeler, and Ian Chen also appeared in the series.

According to The New York Times, Scribner, the book’s publisher, will release “Making a Scene” on October 4.