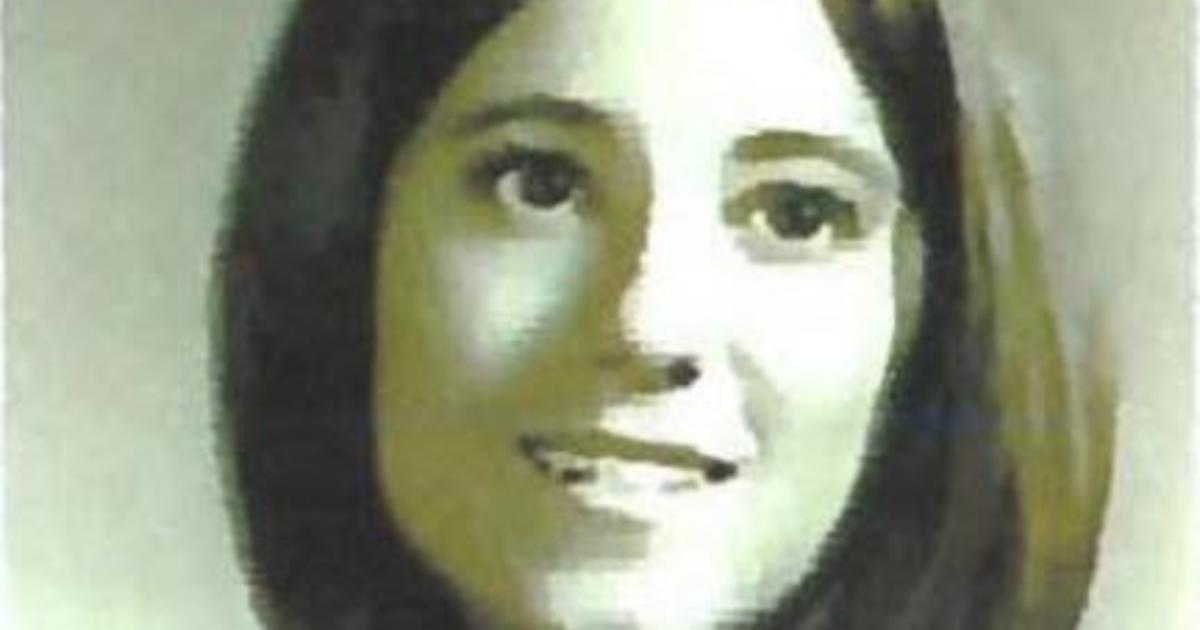 A former deputy Nevada attorney general was charged with second-degree murder by a Hawaii grand jury on Friday in connection with the 50-year-old unsolved death of a Honolulu woman in 1972.

Tudor Chirila, 77, is now being held in Reno, Nevada, where he is attempting to prevent his extradition to Hawaii on the grounds that his rights were violated during his detention last week.

The murder scene at Nancy Anderson’s condominium in Waikiki, where she had been stabbed more than 60 times, was connected to Chirila, according to Honolulu police and fresh DNA evidence. She worked at a McDonald’s and had just relocated to Hawaii from Bay City, Michigan.

According to a criminal complaint filed in Honolulu, police had revisited the cold case several times since the 1972 murder and had gotten a tip that Chirila may be a suspect in December.

Through the Honolulu prosecutor’s office, Anderson’s family thanked law officials for their efforts on the case in a statement released on Friday.

“We (Nancy’s nine siblings) never lost faith that justice would be carried out in spite of all the difficulties. We always had a firm belief that everything will work itself out in God’s time,” the declaration read.

Chirila said that he is resisting extradition because he felt his constitutional rights were violated when he was detained and because police coerced him into providing saliva for the DNA sample in September.

The Reno hearing for Chirila was postponed from Oct. 3 until Oct. 17.

According to Honolulu prosecutors, a conviction for second-degree murder entails a mandatory life sentence with the chance of parole.