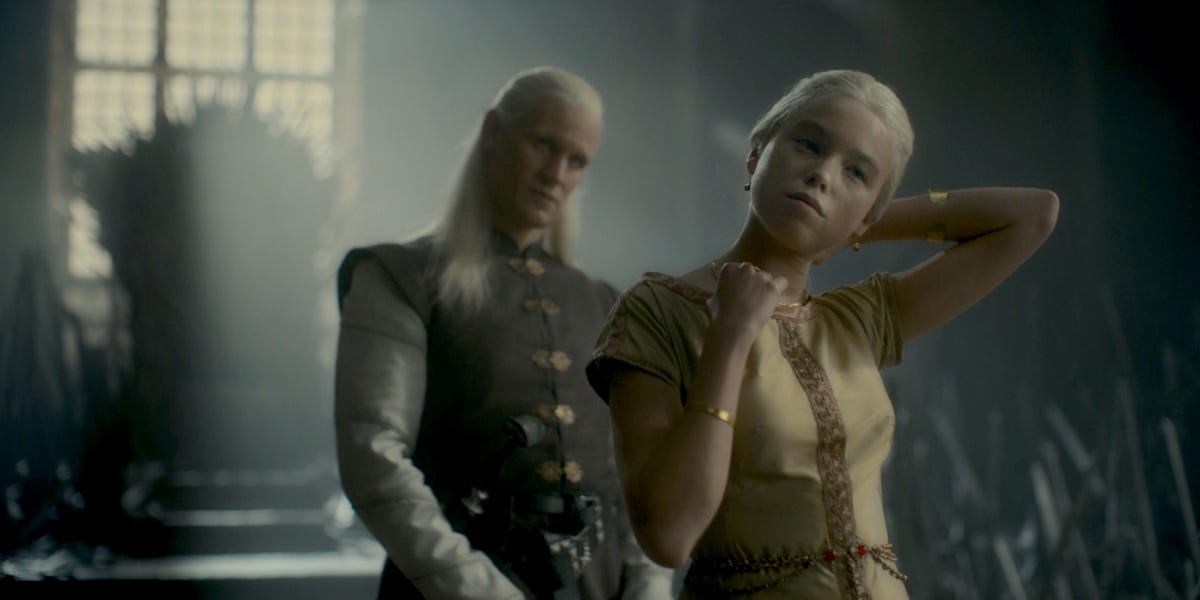 Incest scenes abound in the “Game of Thrones” prequel “House of the Dragon.”

In the eighth episode of the series, which aired on Sunday, it was briefly revealed that Daemon Targaryen and his niece Rhaenyra had two children as a consequence of their incestuous connection. They had sex and were married in episode 7 following the burial of Daemon’s second wife, who was also his niece. They had passionate encounters throughout the season.

The concept is being continued by “House of Dragon” more than ten years later, and audiences still like it.

Of course, seeing niece-uncle adultery has shock value. But it goes farther than that, according to Justin Lehmiller, a sex researcher at the Kinsey Institute and the presenter of the “Sex & Psychology” podcast, who spoke to Insider.

According to him, Incest plays on viewers’ ingrained urge to witness what is taboo.

People are driven to doing or seeing activities that are considered to be “bad.”

For years, sexologists have known that taboos like incest make individuals more interested. According to Lehmiller, who published the book “Tell Me What You Want” on sexual fantasies, there is something fascinating about doing or simply seeing something you’re not meant to.

According to Brian Connolly, author of Domestic Intimacies: Incest and the Liberal Subject in Nineteenth-Century America, incest did not acquire an intrinsically negative meaning until Sigmund Freud, the father of psychoanalysis, invented the phrase “Oedipus complex” in 1899.

According to Lehmiller, “part of it is that transgression aspect, that elevated arousal that comes with prohibited acts.”

“[It] can also just be real interest, like, ‘I think I’ve heard a lot about incest before and how it’s horrible,’ so for some individuals it might just be this morbid fascination behind it.”