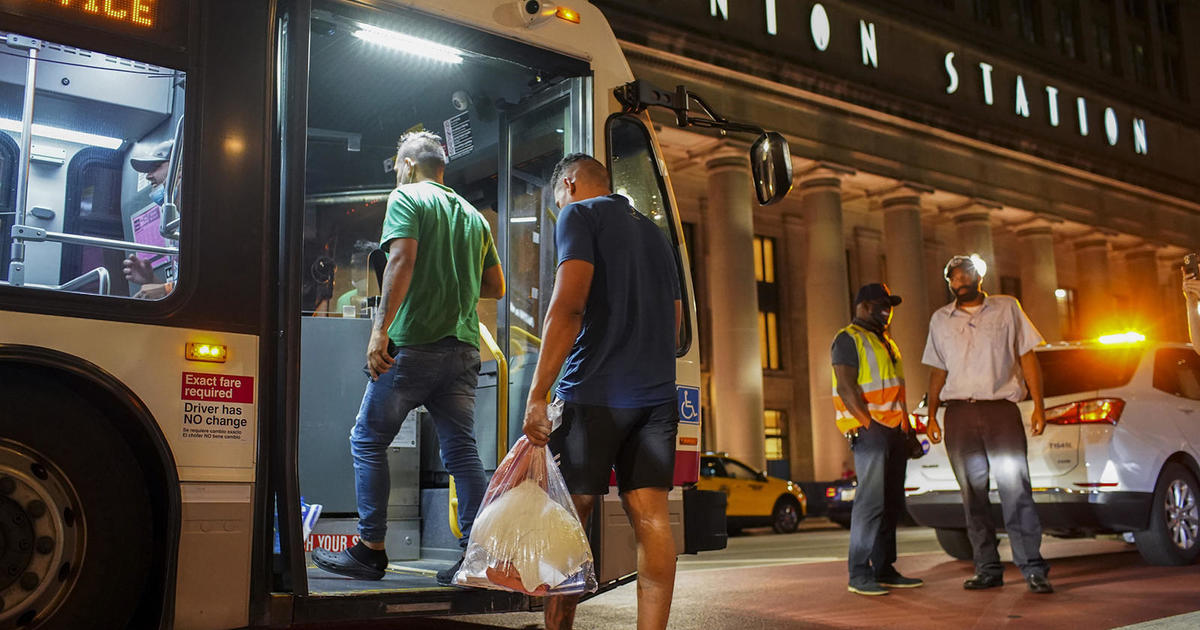 In order to assist immigrants being transported by bus to Chicago from Texas, where the state’s Republican governor is engaged in a political conflict against President Joe Biden’s immigration policy, Chicago authorities are appealing to the public for volunteers and money.

Mayor Lori Lightfoot urged Texas Governor Greg Abbott to work with the city on more compassionate treatment of the immigrants because the city had not yet heard from any Texas officials.

As part of a plan to spread out the influx of people who cross into his border state, he has been busing migrants from Texas to American cities with Democratic mayors.

Abbott said in a tweet on Friday, “Combating Biden’s perilous border crisis is still being done via Operation Lone Star.

We bused over 7,600 migrants to DC, over 1,900 to NYC, and 95 migrants landed in Chicago on Wednesday in order to alleviate overburdened Texas areas.”

The Texas governor, according to Lightfoot, “tries to ship human people, not cargo, not freight, but human beings, across the country to an undetermined destiny.” He is creating a human problem, and I don’t understand it.

For members of the public who wish to volunteer to assist the migrants or give goods like clothes, books, diapers, and other necessities, the city of Chicago has put up a webpage.

Numerous groups are already offering support, according to Lightfoot.

“We’re a welcoming city, so we’ll always step up and do the right thing to ensure that migrants who are coming here to our city are warmly greeted,” the city said. said Lightfoot.