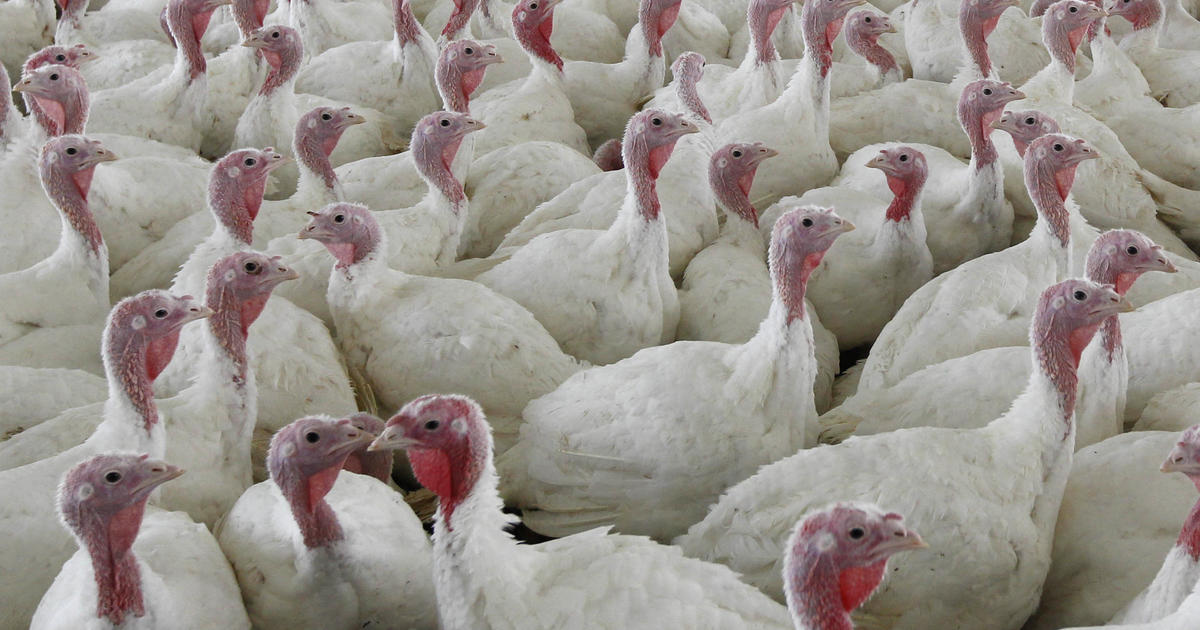 The U.S. Department of Agriculture on Friday suggested significant changes in how chicken and turkey meat is processed that aim to minimize diseases caused by tainted food but may need significant operational adjustments from meat producers.

More than 1 million people become sick every year from salmonella infections, and roughly a fourth of those instances are related to turkey and chicken products, despite decades of attempts to try to prevent these diseases.

As things stand, consumers are largely responsible for preventing illness from raw poultry by handling it carefully in the kitchen, adhering to the standard advice to avoid washing raw chicken or turkey because doing so spreads the bacteria, using separate utensils when prepping meat, and cooking to 165 degrees.

The Food Safety and Inspection Service (FSIS) of the USDA intends to take action by beginning with the farmers who grow the poultry and moving on to the processing facility where the meat is produced.

Their primary target for food poisoning is one of the three salmonella serotypes that account for one-third of all human infections from chicken and turkey products. There are more than 2,500 salmonella serotypes. The organization suggests minimizing their use on chicken products.

Similar action was taken in 1994 by the USDA’s Food Safety and Inspection Service, which identified certain E. coli strains as contaminants in ground beef and instituted a testing program for the pathogen that has considerably decreased infections associated with the meat.

The agency is putting forth a regulatory framework in an effort to stop salmonella outbreaks in poultry, which would involve checking incoming flocks of chickens and turkeys for the bacteria that commonly affects the intestines and kills 1.3 million people annually with symptoms like diarrhea, nausea, and vomiting that could last several days. Officials are hoping that testing chickens and turkeys before they are killed would inspire farmers to implement procedures that lessen the bacterial infection on the animals before they are processed for meat.

As a second strategy, sampling for the bacterium at various points within the processing plant would be used in order to improve surveillance for salmonella during processing.

Establishing a maximum quantity of bacterial contamination permitted and maybe restricting the three particular forms of salmonella that might cause illness would be the third significant adjustment. Meat that would be out of compliance or that had forbidden strains of salmonella might be kept off the market.

On Nov. 3, the FSIS will host a public hearing to gather feedback from the poultry industry and other stakeholders before beginning a protracted process of drafting new standards. The government wants to develop rules and regulations that might be implemented starting in the next year and finished in two years.

Before implementing strict restrictions, the government said it is taking its time to introduce these concepts and solicit feedback. According to Sandra Eskin, USDA’s Deputy Under Secretary for Food Safety, the organization plans to start developing rules in the middle of 2023 and finish them in two years.

We are trying to be as open, thoughtful, and collaborative as we can because we recognize that this is a significant change from where the agency has traditionally been, Eskin said.

For years, consumer organizations have fought for this kind of regulation of chicken products. Eskin said that the Biden administration is pressing for the adjustments.

The agency’s decision, which acknowledges that limiting salmonella on animals before they reach processing facilities is vital to decreasing meat contamination, was praised by Seattle-based attorney Bill Marler, one of the nation’s top attorneys representing customers affected by food sources. As a starting point, he advised the FSIS to declare salmonella to be an adulterant, or a contamination that may lead to a food-borne disease, in all meat.

“They’ve defined something really original that they’ve never done before, but there isn’t a deadline or a set of rules that would indicate that it would actually be carried out. I would criticize that “said he.

For a few decades, the sector has struggled to reduce food-borne salmonella illnesses in accordance with regulatory goals. Eskin said a 25% decrease would be necessary to achieve the revised goal set for 2030 of 11.5 infections per 100,000 persons annually.

Despite the fact that the industry was able to cut the number of chicken samples with salmonella by 50% between 2017 and 2021, according to Eskin, the incidence of salmonella infections over the previous 20 years has not greatly decreased. The ingestion of poultry products is to blame for more than 23% of foodborne salmonella cases, with about 17% originating from chicken meat and more than 6% from turkey meat.

Salmonella control initiatives are a top priority, according to the North American Meat Institute, the trade group for American packers and processors of beef, hog, lamb, veal, and turkey.

“We find it encouraging that FSIS is following the standard rulemaking procedure. We anticipate examining the plan and offering commentary from the sector, “said the organization’s president and CEO, Julie Anna Potts.

Efforts to eliminate salmonella on chicken products are supported, according to a representative for the National Chicken Council, which represents businesses that produce and prepare birds for meat.

Ashley Peterson, the organization’s senior vice president of scientific and regulatory affairs, stated, “We are concerned that the proposed framework presently lacks industry involvement, research, and data to support it.”

»Changes to poultry processing are planned«