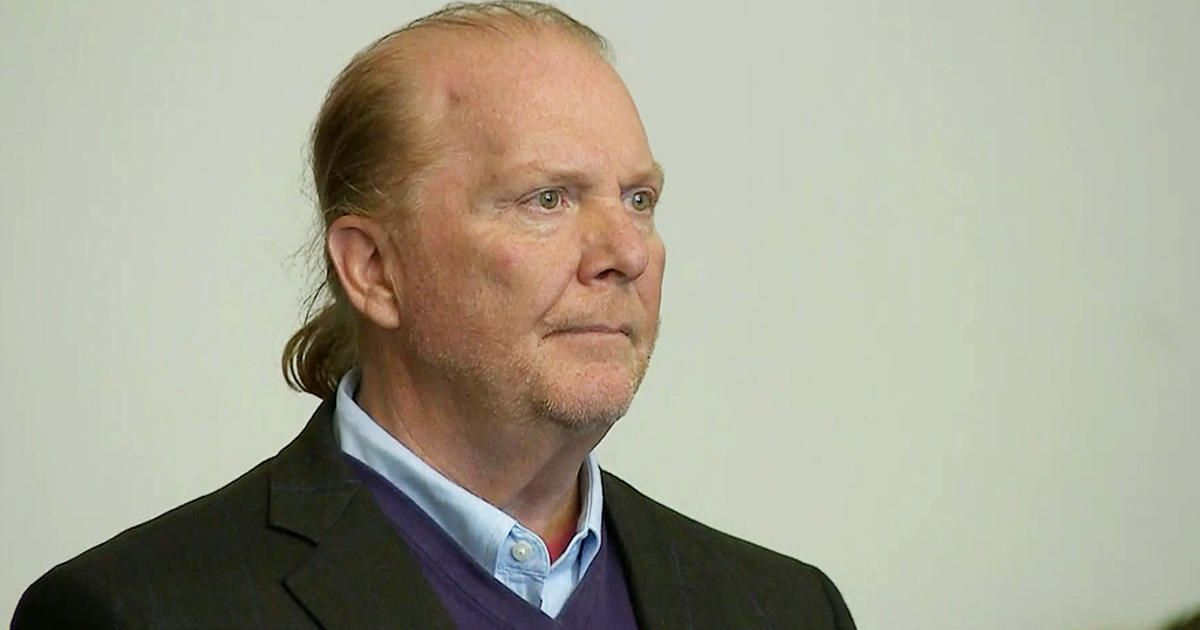 Attorneys for the women stated on Wednesday that Mario Batali has agreed to resolve two Massachusetts cases in which the famous chef was charged with sexual assault.

The choice to resolve the cases comes more than two months after the former Food Network star was exonerated of a felony charge resulting from complaints made by one of the women, who authorities claimed was aggressively kissed and touched while taking a selfie at a bar in downtown Boston in 2017.

“All parties are satisfied with how the issues have been handled. We are obligated to maintain confidentially, so we cannot discuss further “Eric Baum and Matthew Fogelman, the women’s attorneys, stated in a statement they sent via email.

On Wednesday, an email requesting a response was sent to Batali’s lawyer.

The women said that Batali had attacked them sexually on different occasions. At the height of the #MeToo movement, the allegations made by one of the women resulted in the one and only criminal prosecution brought against the well-known chef and restaurant owner.

In testimony in May, one woman described how, at the time, she felt perplexed and helpless to do anything to stop Batali.

However, a Boston judge agreed with Batali’s attorneys that the accuser had concerns with credibility and that images revealed the encounter was cordial, leading to Batali’s acquittal of indecent assault and battery.

Considering the civil complaint the accuser filed against the chef in 2018, Batali’s attorneys painted the woman as a liar who was acting for financial gain.

Batali would have had to register as a sex offender and might have spent up to 2 1/2 years in jail if found guilty.

The second woman, who also sued Batali in 2019, claimed that the chef had kissed and touched her in 2016 at a restaurant in Boston’s Chinatown.

Following the revelation of the sexual misconduct charges, Batali stepped down from overseeing day-to-day operations at his restaurant chain and quit the since-cancelled ABC cookery program “The Chew.”

In order to end a four-year investigation by the New York attorney general’s office into claims that Batali and other staff sexually harassed employees, Batali, his business partner, and his New York City restaurant company agreed to pay $600,000.