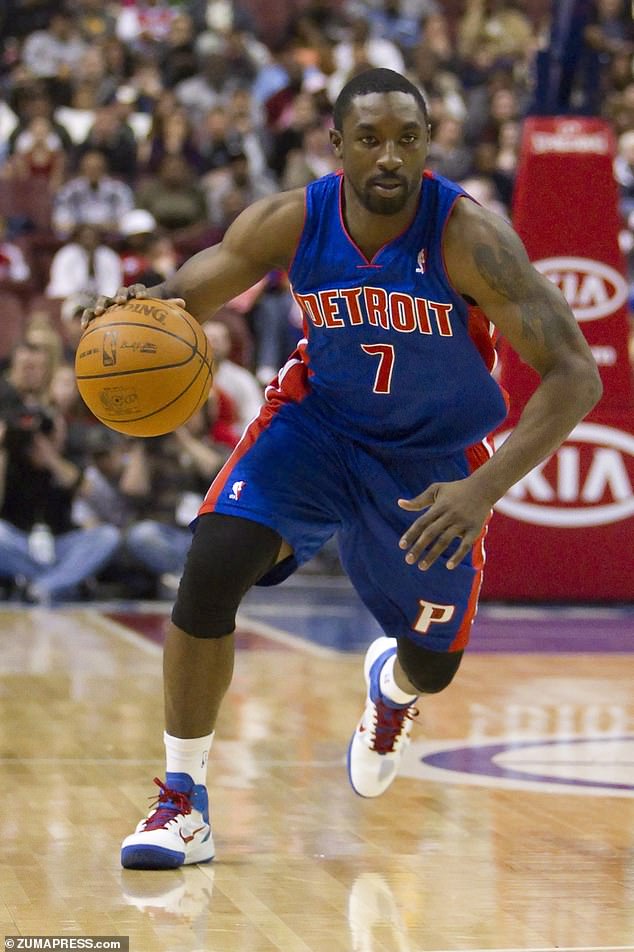 Ben Gordon, a former Chicago Bulls player, was detained at LaGuardia Airport after beating his son, 10, so severely that the boy had to be taken to the hospital.

According to the New York Daily News, Gordon, 39, was held by airport police on Monday night and his son Elijah was transferred with his aunt to Long Island Jewish Hospital.

The athlete, who was born in Britain and reared in New York, was reportedly anticipated to face many charges, including resisting arrest, according to sources.

The troublesome athlete, who played for the Chicago Bulls from 2004 to 2009 before switching to the Detroit Pistons, has had run-ins with the police previously.

As a rookie with the Bulls in 2005, Gordon shared the court with Luol Deng and earned the Sixth Man Award.

He penned the following moving article on The Player’s Tribune in 2020: “There was a moment when I contemplated suicide every single day for around six weeks.

I was living in a brownstone up in Harlem at the time, immediately after my last season in the league.

“I had very much lost everything at once—my family, my identity, and my work.” I had bipolar disorder. I didn’t eat. I wasn’t dozing off.

In 2017, Gordon was detained more than once, first for using a fake license to drive in New York and later for hitting the management of an apartment building in Los Angeles.

Gordon threatened the guy with a knife and grabbed what he claimed to be his security deposit; as a consequence, the court ordered him to get counseling.

»Ben Gordon is arrested at New York’s airport for assaulting his 10-year-old.«