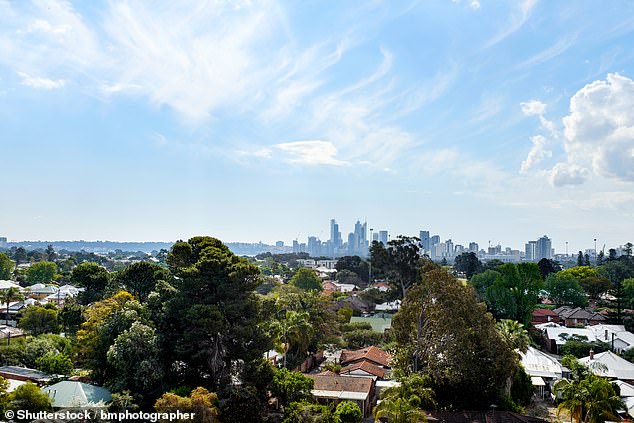 Residents in Perth now face a $5,000 punishment if they allow their trash cans to become too odorous.

Residents of Victoria Park, a suburb of Perth, risk receiving a $5,000 punishment if their green garden organic bin creates a foul smell.

As a municipal council, “We will need certain authority to be able to make that behavior alter properly.”

However, the mayor put a stop to the rumor that the council would use “bin smellers” to apprehend criminals.

What’s crucial, according to Ms. Vernon, is that the third bin’s contents be just organic matter, allowing for composting.

If someone consistently puts the incorrect stuff in the third bin, they will eventually discover that there are repercussions for their actions, although they won’t be as dramatic as bin smellers prowling the streets.

Locals who were outraged by the decision rushed to social media to call it “rubbish.”

“Sanitizing bins once they are emptied should be a municipal service, not fining someone because their trash can stinks.” Let’s see them justified since we pay ridiculous prices, one commenter said.

It’s a blimin’ trash can. Another added, “It won’t smell like flowers.”

Who really has clean-smelling trash after a week in an outdoor trash can? They may be able to supply perfume or deodorant for our trash cans. One more wrote.

Others have backed the decision, arguing that locals need to do more to keep their trash cans clean.

Kendall Mulvena-Trinder said, “I mean, if your bins smell, it’s because you are lazy and that’s on you.

After the council established a third bin for garden organics, such as grass, leaves, weeds, and sticks, the new ordinance was enacted.

The council is hoping to someday let households to put food waste in the green bin.

What’s crucial is that the third bin’s contents should only include organic matter so that it may be turned into compost.