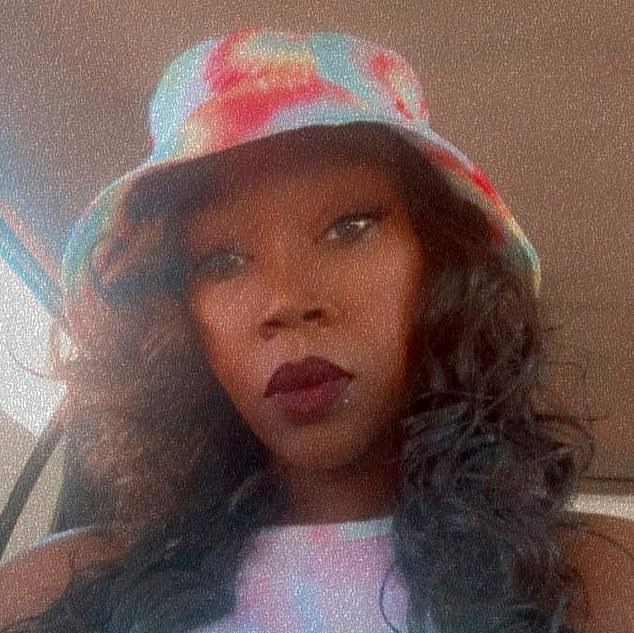 Authorities in Oklahoma have accused a woman in connection with her neighbor’s deadly stabbing after their girls got into a quarrel.

Police discovered Vaneesa Wade, 29, in severe condition after she had reportedly been stabbed by her neighbor Kayla Shanee McNeal, 31, who lived across the street.

Wade was brought to the hospital but passed away shortly after.

In response to allegations of a stabbing, deputies from the Oklahoma County Sheriff’s Office visited Wade’s residence in Spencer, northeast of Oklahoma City, on Thursday.

According to reports, McNeal stepped in and made sure that both girls went back to their houses, but Wade’s daughter later phoned for assistance and convinced her mother to go back home.

Wade was stabbed after crossing the street to check her mail when an argument between the two moms broke out, according to Fox 6.

Wade made an effort to return to her house but passed out on the driveway.

According to investigators, McNeal was detained right after and charged with first-degree murder. Additional charges are still pending.

Currently, McNeal is refusing to work with the sheriff’s office in Oklahoma County.

Delores Wade, Wade’s mother, is still in disbelief at her daughter’s passing.

She ought to be burying me one day, not my kid, I thought. She told News9, “It shouldn’t be like way.

Wade stated, “I received a call from my 12-year-old grandson who said my mother is dead.” Every every time he enters and exits the home, it will serve as a continual reminder. He will go to the scene of his mother’s accident.

Wade recalled, “She was very outgoing, so expressive.” She was really beautiful on the inside and out, and I will sincerely miss my child.

A witness who also lives in the neighborhood claimed to have seen the altercation.

Vaneesa didn’t seem as if she intended to engage in combat. Dejeanna Smiley stated, “She simply wanted to go inside the home and came outside to check her mailbox.” “The woman [McNeal] had walked out and simply hit her,” a witness said.

Vaneesa Wade attempted to cross the street again but passed out in her driveway.