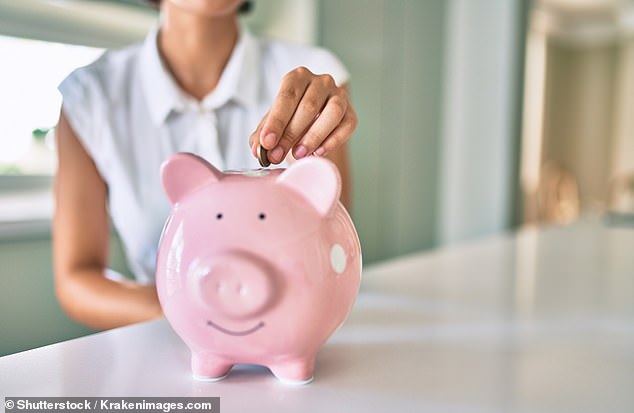 Young people are expected to return to their parents’ homes in droves as the cost-of-living crisis develops, research for The Mail on Sunday suggests.

A quarter of purportedly independent persons aged 18 to 34 say are contemplating such a move to escape increasing rent, energy and food expenditures.

That translates to two million individuals, Kelly Whittington of insurers Aviva, who collaborated on the project, said. “A migration back home on the size observed in Covid.” ‘Of course, not this many will take the step.

Many people won’t truly want to give up their independence, and parents would obviously have to agree. But it illustrates how families are attempting to join together to survive the financial storm.’

The development of the so-called ‘boomerang generation’ might entail increased expenditures for the parents if their kids do not contribute towards bed and board. Depending on whom you ask, different statistics exist on the contribution that young people who move back in with their families make.

Rent payments, which average £197 per month, are reported by 50% of parents. However, among the younger generation, 75% say they make an average monthly contribution of £318.

One in 20 young people who have left their parents’ house have a solid plan to return, according to research.

Nine percent more have brought up the subject with their parents but have not yet made any concrete preparations. Another 8% have given it some consideration but have not yet brought it up.

Parents are even more certain that their kids will relocate back home, with almost three out of ten reporting that their kids either intend to do so or have shown interest in doing so.

According to the Office for National Statistics, 4.8 million UK individuals between the ages of 18 and 34 already live with their parents.

The biggest reason kids remain with their parents is financial considerations. Two-fifths are saving money to purchase their first house, 28% cannot afford to rent, and 26% particularly mentioned the high cost of living.

The majority of parents who have grownups living at their house claim that everyone is content with the situation. Just a quarter of the children, though, claim to be satisfied.

For the Mail on Sunday survey, Aviva questioned 1,500 parents and 1,500 adult children.