Skip to content
Go Home «» News «» Breaking News «» Women are running for governor in record numbers and winning their primaries. 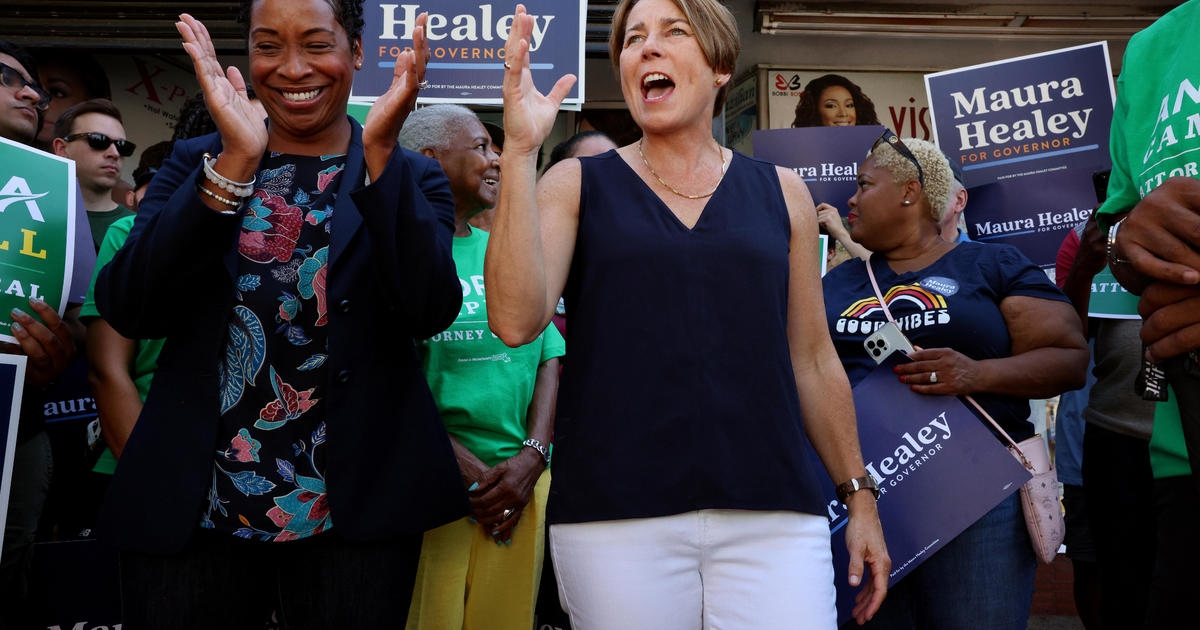 This November, voters in 36 states will go to the polls to choose their governors, and a record number of women are running for the position. State leaders have been in the news recently for tackling some of the most important topics, such as COVID-19 and abortion. A record number of women are now capturing their party’s candidacy as the primary season comes to an end in the coming weeks.

Nine women are serving as governors throughout the nation at the moment, tying a record that was initially established in 2004, and this year may surpass it.

According to Debbie Walsh, the director of the Center for American Women and Politics, “what you’re looking at is the possibility of 11 or 12, maybe even 13 women sitting as governor at any same moment.” You have the power to surpass the mysterious nine number, where we have been trapped for so long.

Both major parties are seeing an increase in the number of women winning governorship primaries. Democrats have nominated at least 15 women for governor, breaking the previous record of 12, which was achieved in 2018. Republicans have nominated eight women for governor so far this year, breaking the previous record of five established in 1986, 2006, and 2010.

Walsh cited previous Supreme Court rulings, such as the overturning of the landmark abortion statute Roe v. Wade, as evidence that “it’s necessary to concentrate now even more on the states because what we’re witnessing is a true transfer of power back to the states again.”

»Women are running for governor in record numbers and winning their primaries.«