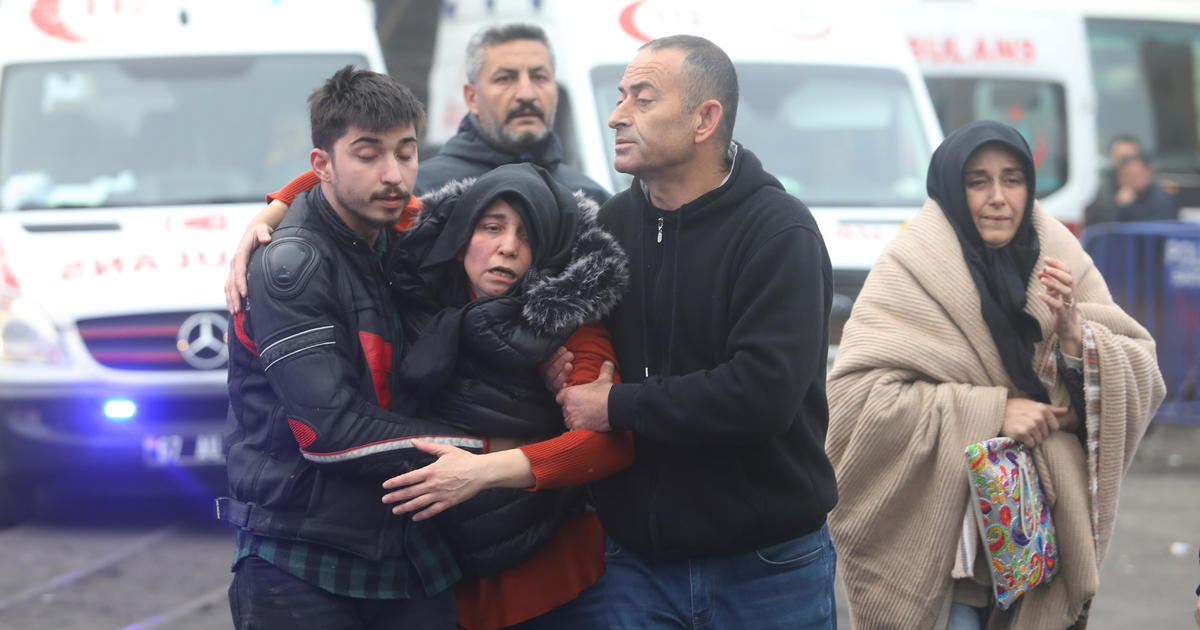 Saturday, the official death toll from a coal mine explosion in northern Turkey increased to at least 40.

Bartin, a region on the coast of the Black Sea, was home to the state-owned TTK Amasra Muessese Mudurlugu mine in the town of Amasra. Desperate family had waited all night in the cold outside the mine, hoping for news. Friday evening, there were 110 miners working in the hole when an explosion happened.

Saturday, Interior Minister Suleyman Soylu acknowledged the deaths of 40 miners. Eleven miners were injured and hospitalized, while 58 others escaped the mine on their own or were rescued without incident. Uncertain was the situation of one remaining miner.

Minister of Energy Fatih Donmez stated that rescue efforts were nearly complete. Earlier, he had stated that a fire was still raging in the gallery of the mine where more than a dozen miners were trapped. He reported that efforts to isolate and extinguish the fire persisted.

Overnight, Donmez stated that preliminary studies revealed the explosion was likely caused by firedamp, which refers to combustible gases common in coal mines. The explosion was being investigated by three prosecutors.

A miner who works the day shift reported hearing the news and rushing to the rescue site. 40-year-old Celal Kara remarked, “We witnessed a horrifying scene that cannot be explained; it’s tragic.” “They are all my buddies… they all had aspirations,” the 14-year-old miner said as he exited the pit with a soot-covered face.

On-site ambulances were on standby. Rescue teams, including those from adjacent provinces, have been despatched to the area, according to Turkey’s disaster management agency, AFAD.

Separately, the Turkish police headquarters issued a statement indicating that legal action would be taken against 12 social media users who allegedly published provocative content regarding the mine explosion in order to foment hatred.

In 2014, 301 miners perished when a fire broke out within a coal mine in the town of Soma, located in the western region of Turkey.