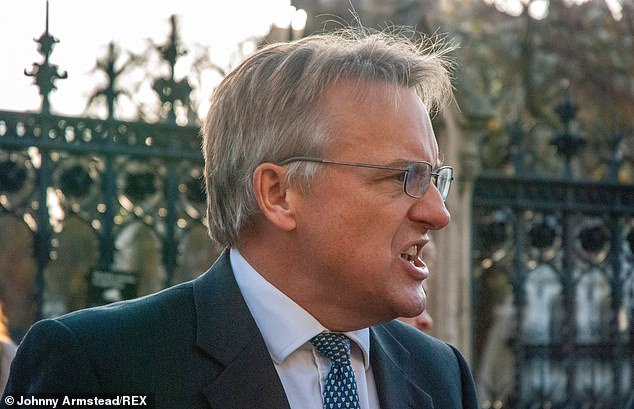 A Tory MP who demanded Boris Johnson’s resignation five months before he resigned as prime minister will be named to the Partygate probe today.

In February, Charles Walker had said that he would “applaud” Mr. Johnson for resigning in order to “help heal the country’s resentment.”

But he will be approved today to join the committee looking into whether the former prime minister lied when he said that No. 10 did not violate any Covid guidelines. One of 125 penalties issued to 83 people was eventually levied against Mr. Johnson by the Met Police for a “birthday celebration” that took place in the Cabinet Room.

The addition of Sir Charles, the committee’s fourth Tory member, will increase criticism of the group’s alleged bias.

I’m not satisfied, a top Tory MP and Johnson supporter remarked yesterday. He has a history of opposing Boris, and he is too passionate and irrational.

The backbench 1922 committee’s former vice-chairman, Sir Charles, said, however: “I’m perfectly calm about my situation.” People are free to assert that I am prejudiced in any direction—against or in favor of Boris.

“I have a significant edge over most candidates in that I’ll be departing after the next election,” I said. They truly can’t get to me.