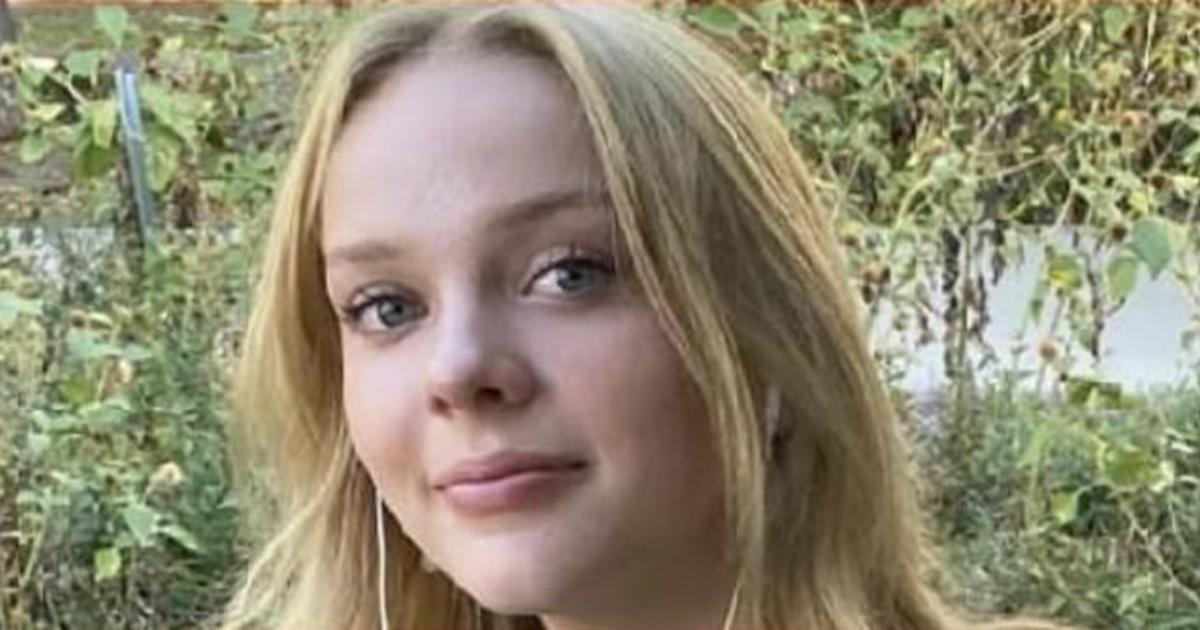 Police in Boulder, Colorado, announced Monday night that a 14-year-old Colorado kid who had been missing for more than a week had been located safely.

Chloe Campbell, the adolescent, reportedly ran away from home and was not being kept against her will, according to police.

According to her family, Campbell initially vanished on September 30 after going to attend a Boulder High School football game. Soon later, she was seen on the Boulder Creek Trail.

The woman was discovered at a home in Thornton, which is situated approximately 30 miles southeast of Boulder, according to Boulder Police Chief Maris Herold on Monday night.

Though it’s unclear where she went or what transpired in the previous week, Herold said investigators assume she fled her house.

There is “no belief at this time that she was detained against her will,” said to Deputy Chief Stephen Redfearn, who added that officers think Campbell took “significant measures” to avoid contact with authorities and her family while she was gone.

He also justified the choice to not issue an Amber Alert, claiming that investigators had uncovered no proof that she had been kidnapped.

Without going into more detail, he said that the department had “indications” that she was alive all during the week.

»After 9 days of missing, 14-year-old girl is found safe«