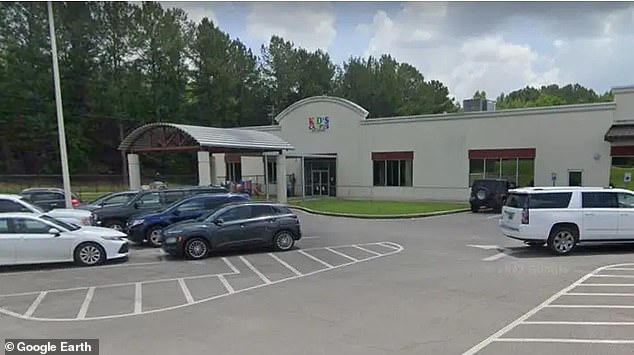 After being left in a car in the parking lot of an Alabama childcare facility called Kids Campus, a two-year-old has become the 27th youngster to pass away in a hot automobile this year.

Around 3.06 p.m. yesterday, the youngster was discovered in the parking lot adjacent to the daycare facility along State Highway 75 in Oneonta.

The youngster may have spent “an extended period during the day” in the vehicle, according to the sheriff’s office.

According to the No Heatstroke website, Oneonta had a high of 96 degrees yesterday.

According to police, the two-year-old was not being watched over by the daycare centre, Fox News says.

According to the Oneonta Police Department and the Blount County Sheriff’s Office Facebook page, many authorities are looking into the boy’s death.

Updates are anticipated over the following several days. It has not yet been stated if charges will be brought in the case.

The National Safety Council’s website has instructions for preventing parents from leaving their kids in a vehicle.

Place a handbag, briefcase, or even a left shoe in the back seat to make you stop and check one final time before leaving, they said.

“Keep your vehicle doors closed so that kids can’t get in, and be sure to tell them that automobiles aren’t playthings.” Even if you are only conducting a brief errand, there is never a safe period of time to leave a kid in a car.